Third Party - Have No Fear 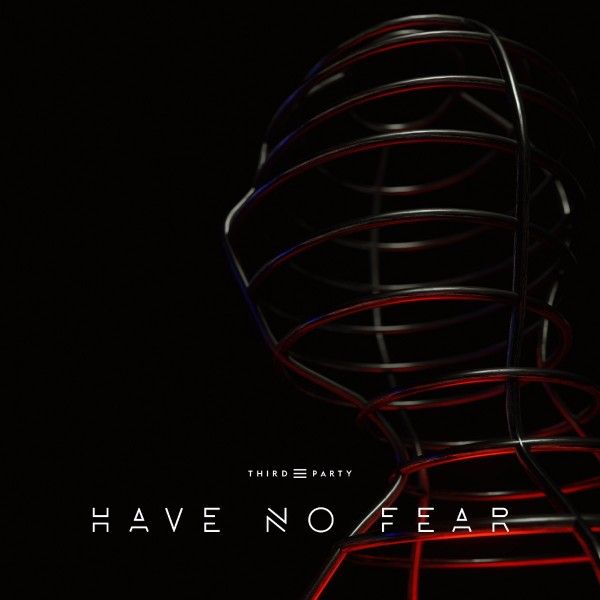 Third Party - Have No Fear

A week before the release of artist album ‘Hope’, Third Party have dropped another one of the album’s insanely infectious singles. ‘Have No Fear’ is the third album single to see release and was put out today on their Release Records label.

Preceded by album singles ‘Live Forever’ and ‘Veins’, ‘Have No Fear’ is the epitome of melodic prowess. From the hooking vocals to the hulking synths and riveting melody, this wonderful cut is an instant favorite and unmatched masterpiece in one.

Since starting their musical endeavor in 2010, Third Party have established themselves as one of the finest dance music acts in the UK. With a repertoire consisting of emotionally charged big room anthems and the most infectious of progressive cuts, the duo saw its RELEASE brand spread all over the world in the past few years, a legacy strengthened even further by Armada Music’s adoption of their Release Records imprint in 2015. ‘Lions In The Wild’, one of their most successful releases to date, was made in collaboration with EDM superstar and reigning DJ Mag champion Martin Garrix and accumulated over sixteen million streams to date on Spotify alone.