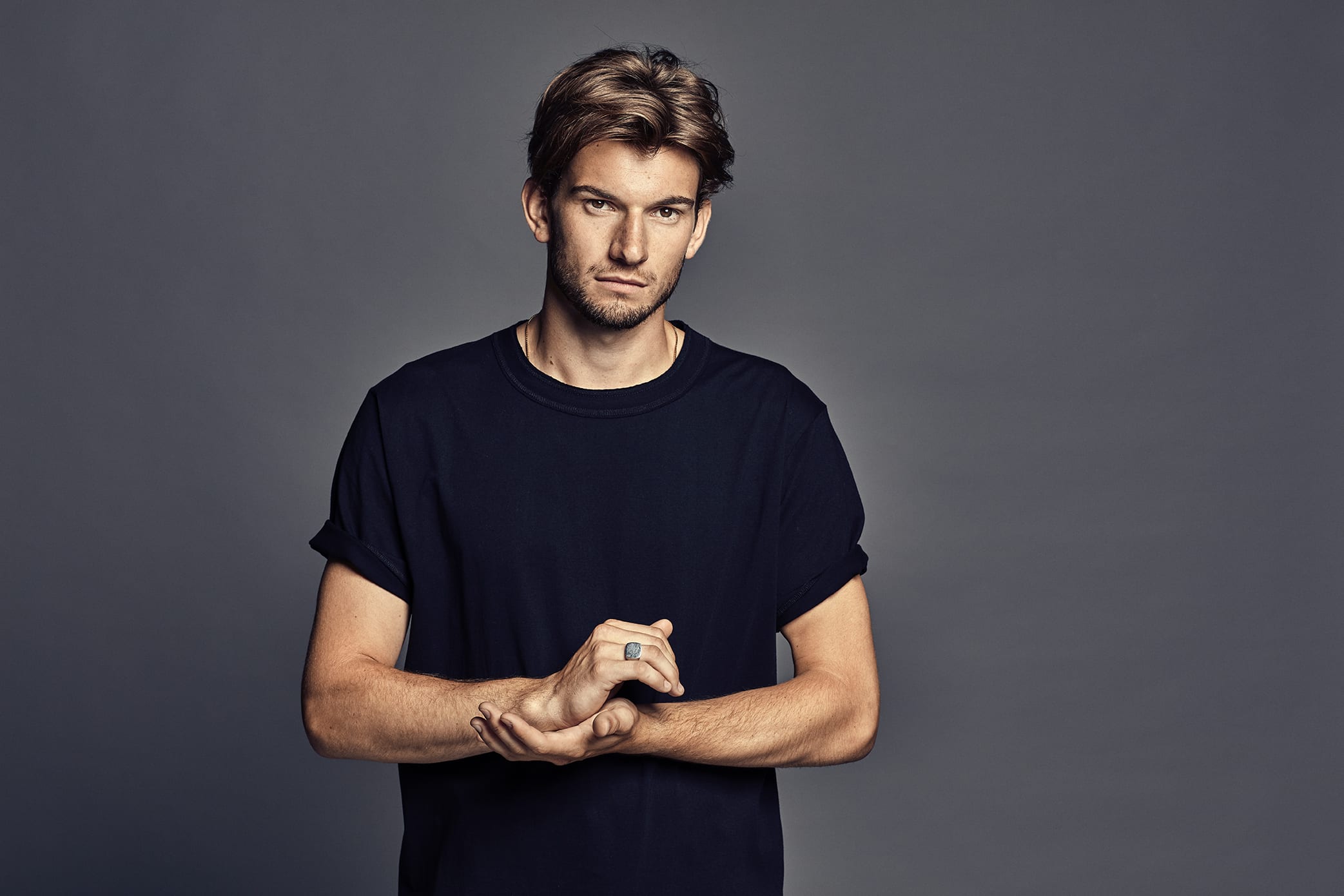 With dreamy melodies and heartfelt lyrics, ‘Now or Never’ is a track about a difficult relationship, where Mugisho and HAYES both portray underlying emotions of optimism and hopefulness. The track gives a message of motivation and encourages listeners to take a chance on opportunities that could turn your life upside down.

When describing his motives behind the track, HAYES states, “You have to seize opportunities, do your best, without worrying what others will think. A lot of people think they know who I am, what I stand for and what I should be doing. I can’t live my life and make my choices based on the opinions of others, or fear of criticism. So, I just go for it!”

Following his first release of “Where I Belong” – a collaboration featuring Norwegian duo Nico & Vinz and TRDX as a co-producer – the track has garnered over 2 million streams on Spotify and has received massive global attention. Embracing his new role as HAYES, Thomas has performed “Where I Belong” live on national radio and at the NRJ music awards.

Marking the second release this year from HAYES, ‘Now or Never’ featuring Mushigo is available everywhere for streaming. 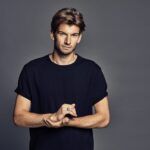