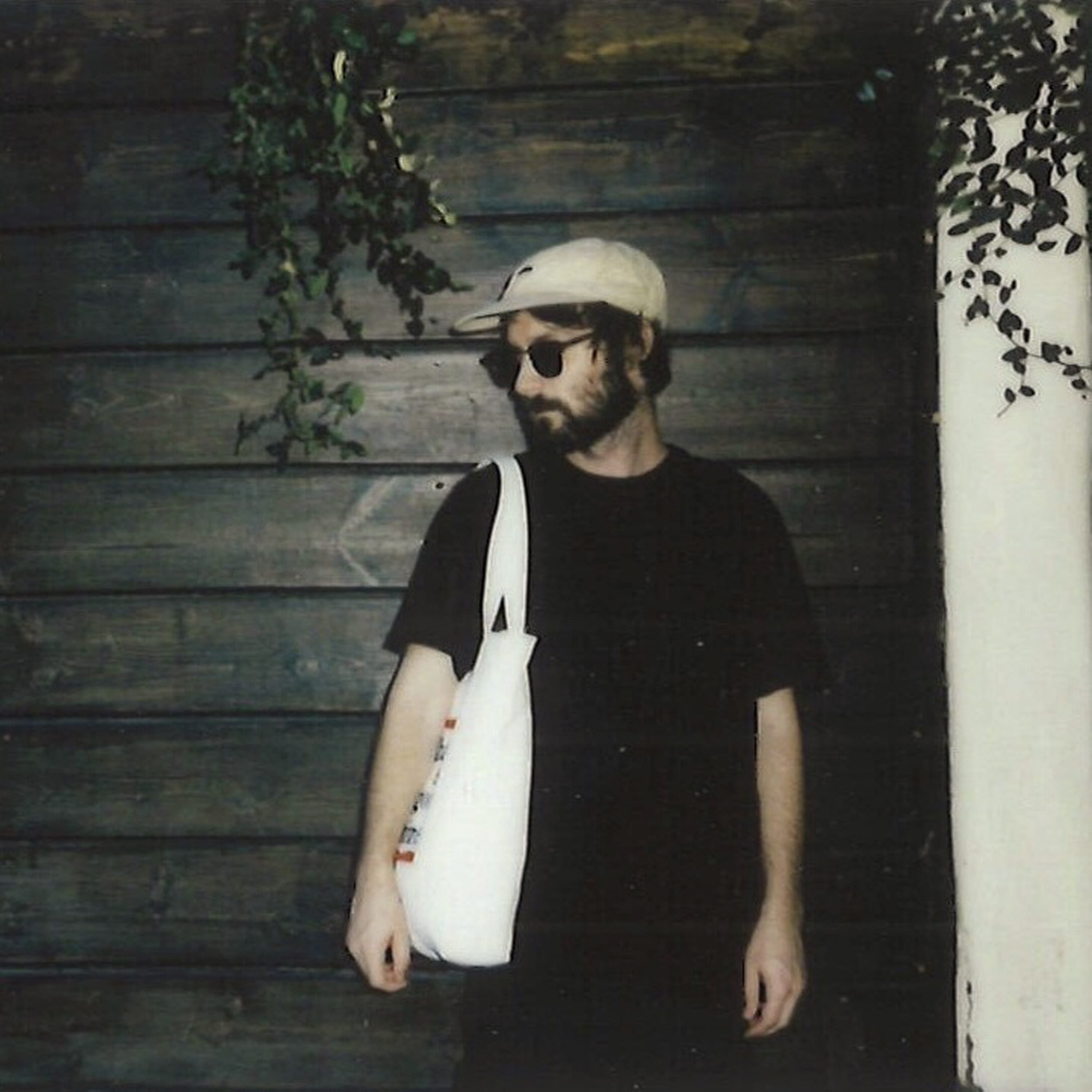 Foreign Family Collective associate Chet Porter makes his Ultra Music debut with his first single in almost three years – “The Longest Day Ever.” With swirling and bright melodies and Chet’s first production featuring his own vocals, the vibrant instrumentals set the tone for the artist’s return to production and sets the bar high for his forthcoming music. Think Animal Collective – meets M83 – meets Porter Robinson.

Over the past two years, Chet has amassed over 25 million streams and has been vital tour support for massive names such as ODESZA, Alison Wonderland, Jai Wolf, Louis The Child, San Holo and Whethan. During this time, Chet faced significant mental health issues which stopped him from completing the San Holo tour and prevented him from finishing music. After a necessary step back from touring and producing, Chet is returning to the scene refreshed and inspired.

“The Longest Day Ever” feels like a good launching point for the new music. I made it in a day just randomly in my bedroom when I was supposed to be finishing other music, and I knew right away it was gonna be the first song I put out. The whole thing is actually just a demo, really. The vocals are the rough idea I recorded into my phone, I hadn’t even written anything down yet. I tried re-tracking them for real but they just didn’t have the same vibe. The song is about not caring about anything, so sonically it’s actually kind of suiting. It’s not a “fun care-free” type of not caring, though. it’s more melancholy,” Chet Porter says.

“The Longest Day Ever” is Chet’s comeback track and it marks the beginning of an onslaught of superb new music set for release throughout the fall and winter months. Watch this space for upcoming tour dates and updates.

“The Longest Day Ever” is out now on Ultra Music. 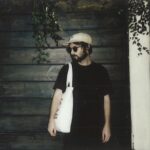