Head over to NOTO Club, Philadelphia on the 27th March to catch Julian Jordan, [email protected] and Raggedy Dan 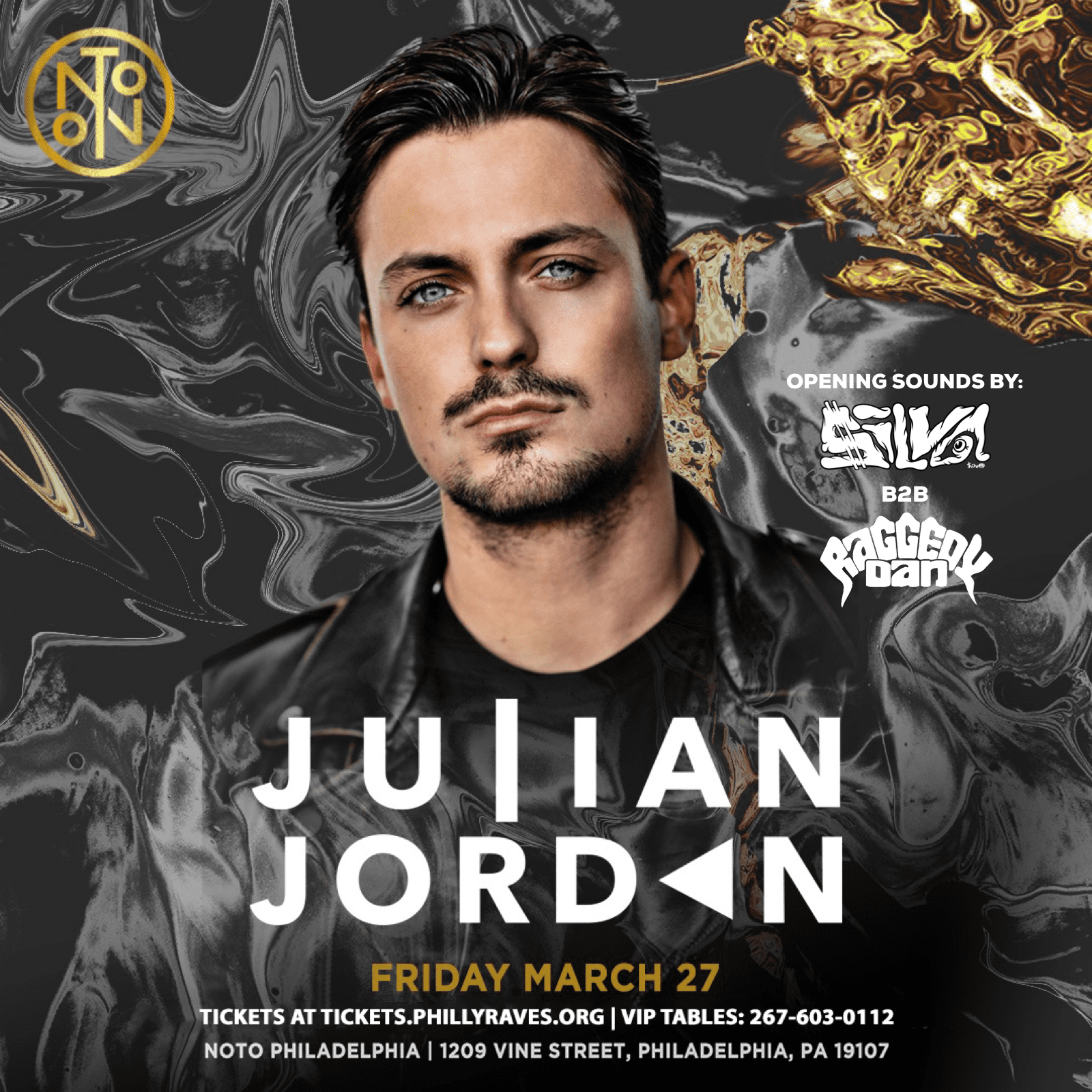 Head over to NOTO Club, Philadelphia on the 27th March to catch Julian Jordan, [email protected] and Raggedy Dan

If you’re looking for something to do to celebrate the start of Spring, then look no further because all roads lead to NOTO Philadelphia as they play host to some incredible talent on Friday the 27th March.

Headlining the show is none other than Julian Jordan who has an extensive list of achievements that portray just how talented this Dutch DJ and Producer is, including an MTV EMA nomination and releases on labels such as Spinnin’ Records, DOORN Records and Revealed Recordings along with a fierce electronic collaboration with Martin Garrix that reached astronomical heights. You can guarantee that Julian will absolutely bring the house down.

Supporting Julian is two phenomenal acts that will be going b2b and those acts are Raggedy Dan and [email protected] Best known for his unique take on electronic music, [email protected] has constantly impressed audiences ever since his first gig at a frat party, with his signature stylings and epic track selections. Not only has he conquered the club circuit, but he also has an incredible talent for producing music too with some of his biggest hits including ‘F33l Th3 $am3’ and more recently ‘Al3xi$’. [email protected]’s and Raggedy Dan’s skills are nothing but complimentary and their B2B is set to be something special, you definitely do not want to miss this set!

For a schooling in incredible music, NOTO will be open from 10pm – 2am and with tickets flying out the door be sure to act fast or face some serious FOMO. 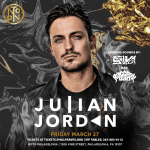