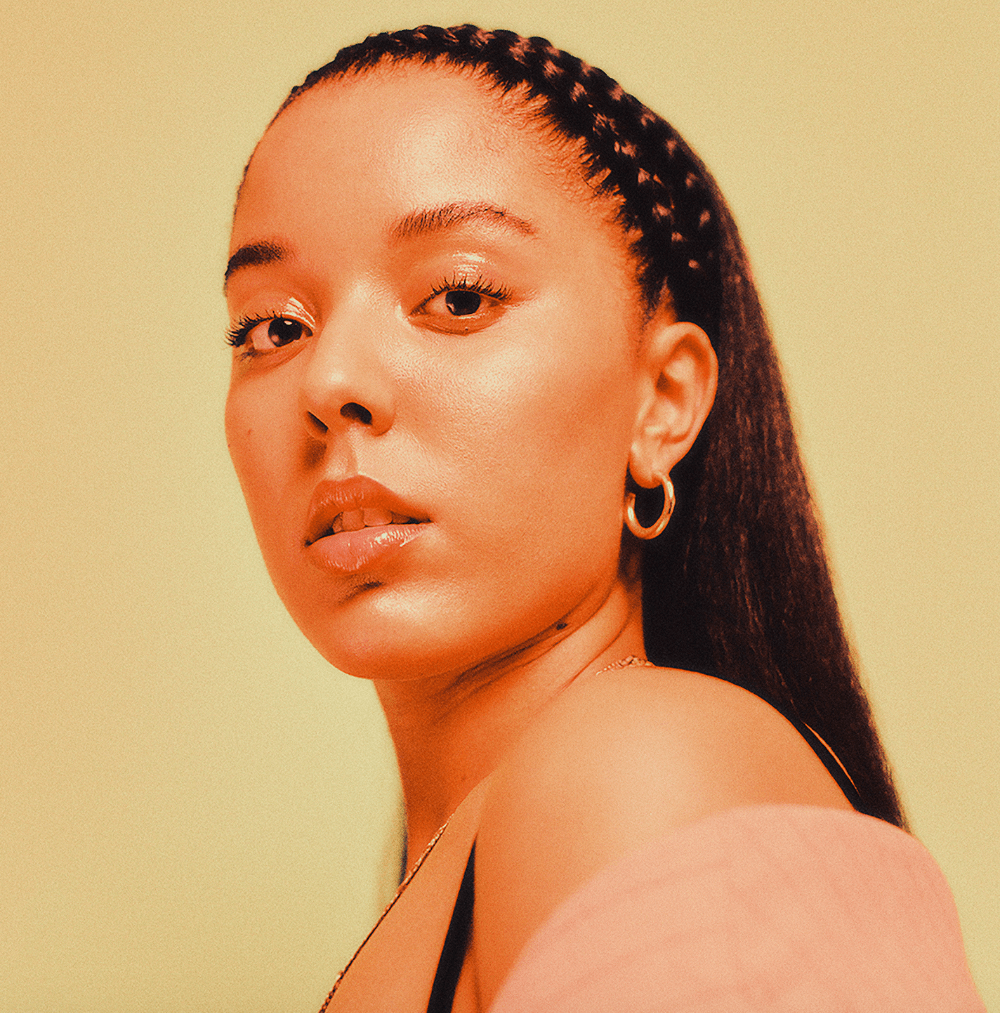 Adding fast, d&b inspired-basslines to Grace’s original, René’s rework was created after watching Grace perform live, with the producer describing her voice as ‘insanely good’. Best known for his hit ‘The Calling’, featuring Ivy Mairi, which featured on BBC Radio 1's A List, the Canadian has previously remixed the likes of Nero, Wilkinson, Rudimental and A-Trak, becoming famed for his vibrant style. After supportingThe Prodigy on their 2015 UK arena tour, René became the host of BBC Radio 1's long-running Drum & Bass Show in October 2017, taking charge from previous host, Friction.

As with all Grace’s songs ‘Heal Me’ strikes the listener to the core. The song’s premise is about feeling the pain of rejection and abandonment, but not letting it hold you back. This is something Grace felt as a child, being raised solely by her mother, as her relationship with absent father grew more distant. This track follows on from previous release ‘Why Her Not Me’, and once again showcases Grace’s expressive vocal. Grace sees her music as letters she never got to write and everything she wanted to say but never could until now.

Having previously toured with Haim, Dua Lipa, Jorja Smith, Mabel, Dermot Kennedy + Rag N Bone Man (with shows at Alexandra Palace and Brixton Academy), Grace grew up in Brighton listening to the likes of Lauryn Hill and Nina Simone, which is evident in her powerful songwriting, which shows emotional and musical maturity.  She began songwriting during her school days, and at the age of fourteen was already performing her own material in public. One year later, Grace had converted her bedroom into a makeshift recording studio and when she reached Music College she taught herself the piano by watching YouTube videos.