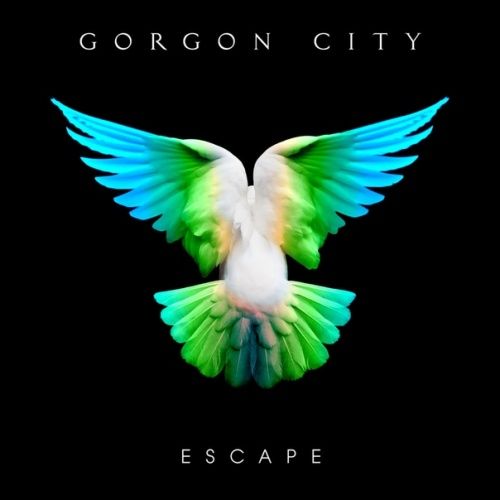 An upbeat collaboration with Newham Generals founder D Double E – once labelled by Skepta as ‘the greatest MC of all time’, the official video for ‘Hear That’ is shot around London, with the UK rapper based in an ice cream van for much of the production. Already receiving support from Annie Mac and Mistajam on BBC Radio 1, the track utilises Gorgon City’s bass-driven chord patterns, showcasing the sonic diversity of the pair, whose last track ‘Go Deep’ dropped in May.

The release of ‘Hear That’ follows Gorgon City’s recent sold out UK and Europe ‘Kingdom’ tour and precedes an exciting summer for the duo, with headline performances at the likes of Amnesia, Ushuaia,and Sziget Festival.

Gorgon City have enjoyed huge success in their career so far, launching their own club-focused REALM imprint, and receiving a wealth of BBC Radio 1 support from Pete Tong and Danny Howard on productions such as ‘Primal Call.’

Famed for their signature sound, soaked in bass-driven house, the British pair have previously collaborated with the likes of Anne-Marie, Duke Dumont, NAATIONS, Jennifer Hudson, MNEK, and Katy B, and have also developed a huge international presence, with a huge US tour in the pipelines.

‘Hear That’ with D Double E is out now, and precedes the eagerly anticipated release of the duo’s‘Escape’ album on 10th August, with the album available for pre-order on CD and vinyl at the official Gorgon City store, where fans can also gain access to exclusive early bird tickets for new TBA dates.

To celebrate the launch of ‘Escape’, Gorgon City will also hold two exclusive album launch parties, with the first to take place in Brooklyn, NY on Thursday 2nd August on the acclaimed Output rooftop. The London Launch party taking place exactly one week later (9th August) at brand new Hackney venue, Night Tales, the events will give fans the chance to hear the album in full for the first time, performed by Matt & Kye with some special guests. Limited Adv. Tickets – www.gorgoncity.com/launch