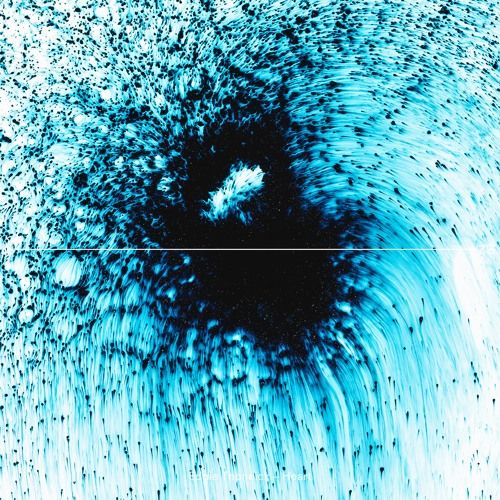 German DJ and producer Eddie Thoneick has revealed his new single ‘Heart’, due out 19th May via Steve Angello’s SIZE Records.

Eddie Thoneick has established himself as one of Germany’s most sought after production talents. Thoneick’s single ‘Lost In You’ with the legendary Erick Morillo has received nearly 2 million plays on Spotify alone. On the road, he has played revered venues worldwide, including London’s Ministry of Sound and Ibiza’s Pacha and Café Mambo.

Thoneick’s latest serving on Angello’s revered imprint is set to become a firm fixture on dancefloors worldwide and will add to Thoneick’s remarkable success.