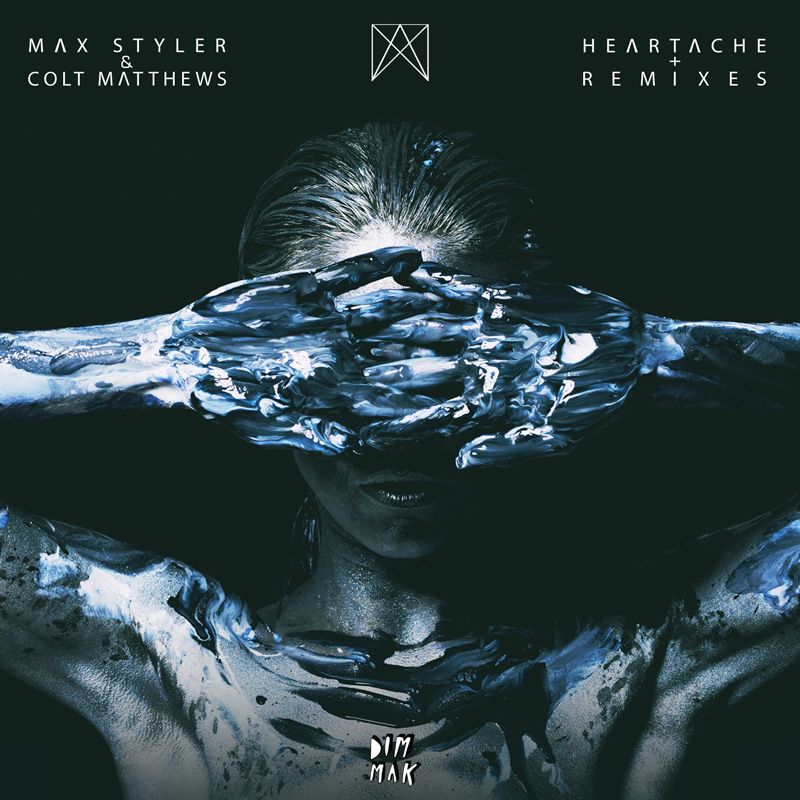 Earlier this year, Max Styler thrilled dance music fans and tastemakers alike with his sensational debut album, "Heartache," which demonstrated his flair for futuristic flavor, haunting vocal samples and multifaceted sonic textures. From its aching lyrics to its catchy melodies, the title track (which features Colt Matthews on vocals) showcases all of the album's themes effortlessly, and now Max is releasing a remix package of "Heartache" with three fresh takes on the original. The first is a spacey, avant-garde bass rendition by the live electronica duo SMLE that emanates after hours vibes; it is followed by Taiki Nulight's remix, which is guaranteed to make you transport to a grungy underground party where things are getting wonderfully weird. MERCE comes in for the kill on the final remix with his heavy trap version that will have bodies thrashing on every dance floor. As if the original "Heartache" wasn't already stellar enough, the remixes take the track to several new dimensions.

Max Styler signed with Steve Aoki's famed Dim Mak record label when he was only 18 years old, making him one of the youngest producers to be signed on such an esteemed record label at the time. The San Luis Obispo, California native has exploded onto the scene with his first EP, "Aftershock," which came out on Dim Mak in 2015 to rave reviews; the title track was chosen as a Sirius XM BPM "Breaker." In 2016, Styler joined Steve Aoki on the North American Neon Future bus tour and played Tomorrowland Festival and Pacha in Ibiza. The Torro Torro remix of Max Styler and Autoerotique's "Badman" has been nominated for a Juno Award for Best Dance Recording in 2015 and has garnered over 15 million plays on Spotify. 2017 is shaping up to be a phenomenal year so far for Styler; his most recent release "Roller Coaster" rose to number three on the Beatport charts during its first week. With the "Heartache" remix package and several other releases coming out in the next few months, Max Styler is certainly one to watch!