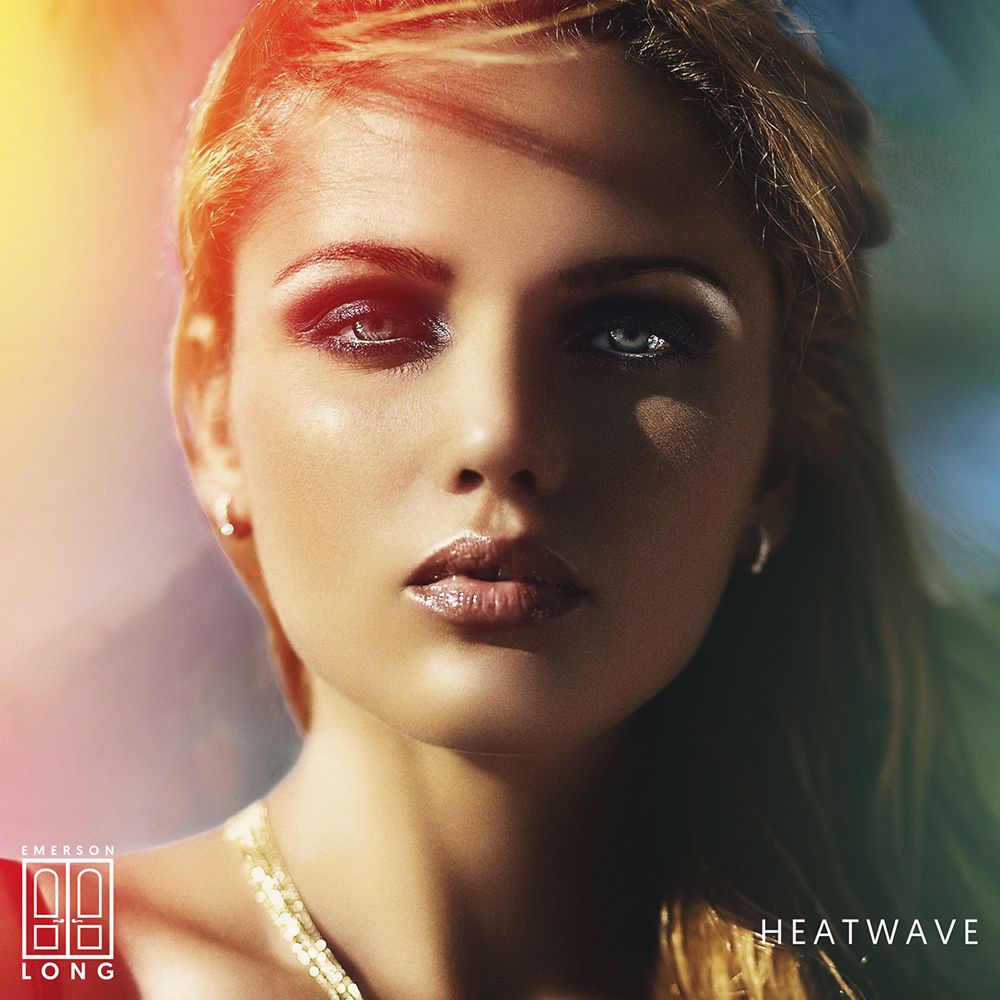 This week Melbourne indie/electro-pop producer Emerson Long is excited to share his latest single ‘Heatwave’, the first in a collection of tracks he has planned for release throughout 2016.

With a conceptual story in his mind, Emerson Long was playing around on his piano and singing out some melodies over a few chords. The second his mouth voiced the word “Heatwave”, he instantly knew that it captured his intended emotion perfectly, in staying simple and even ambiguous to its listeners.

“Sometimes when I’m writing and producing, everything just makes sense in my head, and everything happens really fast. ‘Heatwave’ was one of these times. It took me around 4 hours to have enough of the basic track down, to know exactly where I was going to take it.” – Emerson Long

From there the writing process took a little bit longer as he played around with the sounds, meticulously slaving to get everything just right. He then built on the track’s story-line, tweaked the lyrics and re-recorded the vocals.

“This track was based around a relatively simple idea of meeting someone a little bit special – but I’ll leave it at that for now. Ultimately I just want ‘Heatwave’ to be something people can come together and have fun with…Something that can add a little touch of summer to your life, no matter who you are, or where you are in this world.” – Emerson Long