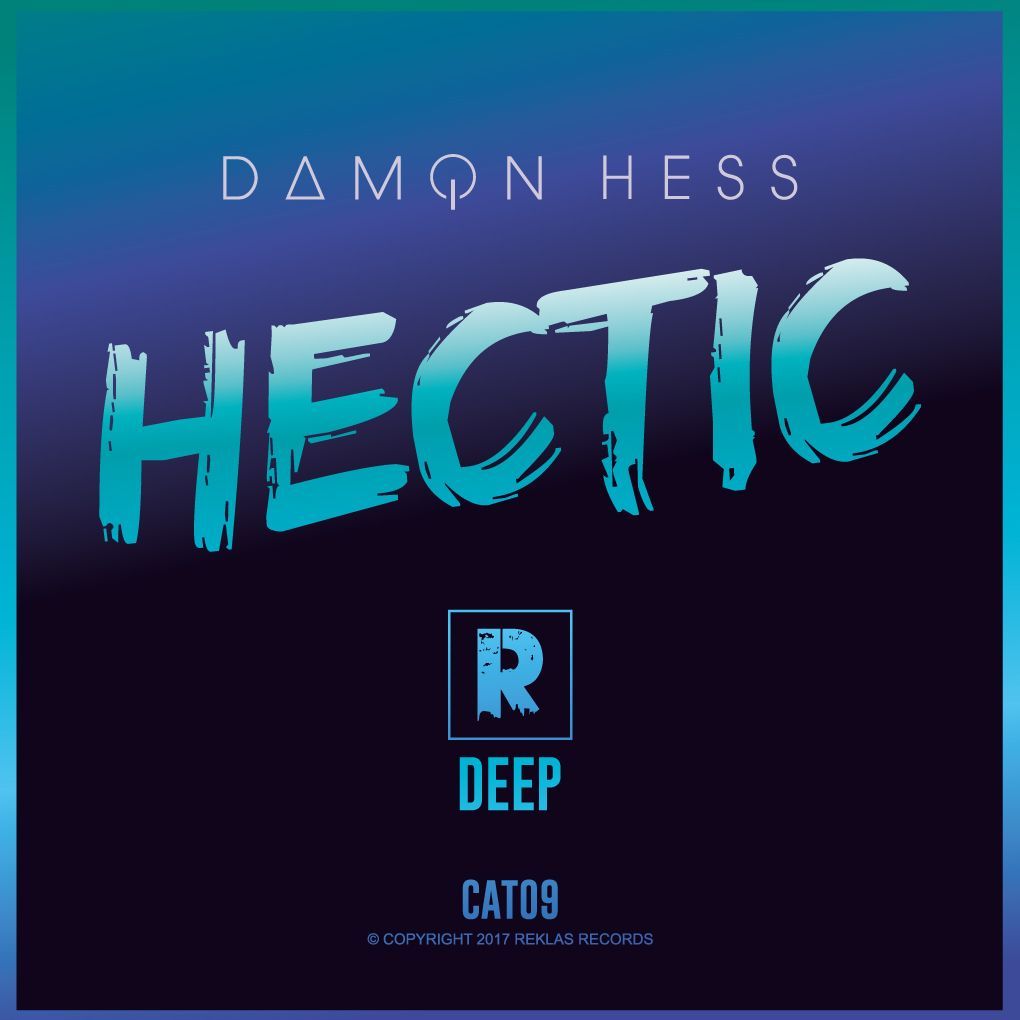 Damon Hess is renowned for his Deep House production holding 5 top 10 Club Chart hits including a number #2, signed to various labels including GLE Warner Bros Records, with the support of all the major players in that Genre, he has now started to produce a whole new sound in the underground House Genre.

'Hectic' being the 1st of many underground house tracks to come from Damon, we class this track as a DJ Weapon, using all the elements of the cool side of House but transforming it into the underground Genre.

Released on Reklas Deep on all major platforms on 20th November 2017.