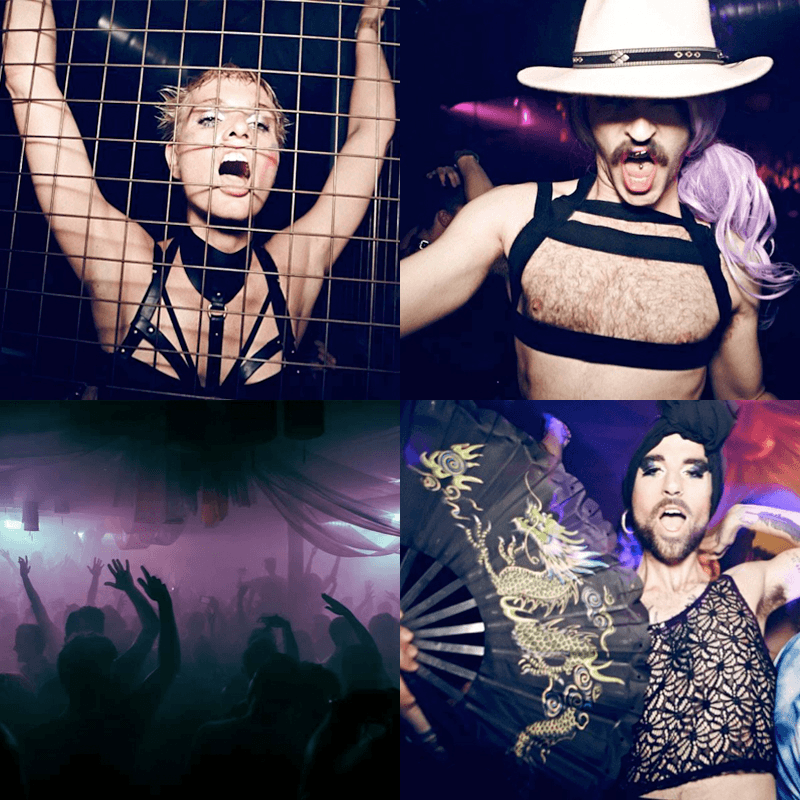 This is a revolutionary moment for XOYO as Gloria brings together the girls of the polysexual dance party Sink The Pink with the club’s most revered selectors.

While XOYO focus on presenting you an on-point and innovative set of DJs and talent to supply the dance floor’s heat, Sink The Pink are on hand to deliver you the unexpected, coaxing you out of the straight-faced norm.

We want to experience the club in a new way: servicing unity between the nightlives of the straight/pan/poly/gay/ or whatever you call yourself.

Now a monthly edition to the diary, Gloria’s rooted her heels into XOYO and is a powerful force to be reckoned with… With her favourite London queens reigning supreme, no party is the same so attendance is advisory.

For this next run of dates, we’re excited to be joined by a selection of dance floor heavy weights. While the Dirtybird affiliated Justin Martin makes our September session, jackin’ house’s first lady Heidi follows him up in October.

At Gloria’s we run a Big Look, Zero pay policy. For the capital’s fashion folk, music lovers, disco queens and tranny goddesses, we encourage you to don your heels and ready your weaves; ol’ Glo will give free entry to those who turn up in their weekend-best.

Next party: Friday 14th August with The 2 Bears