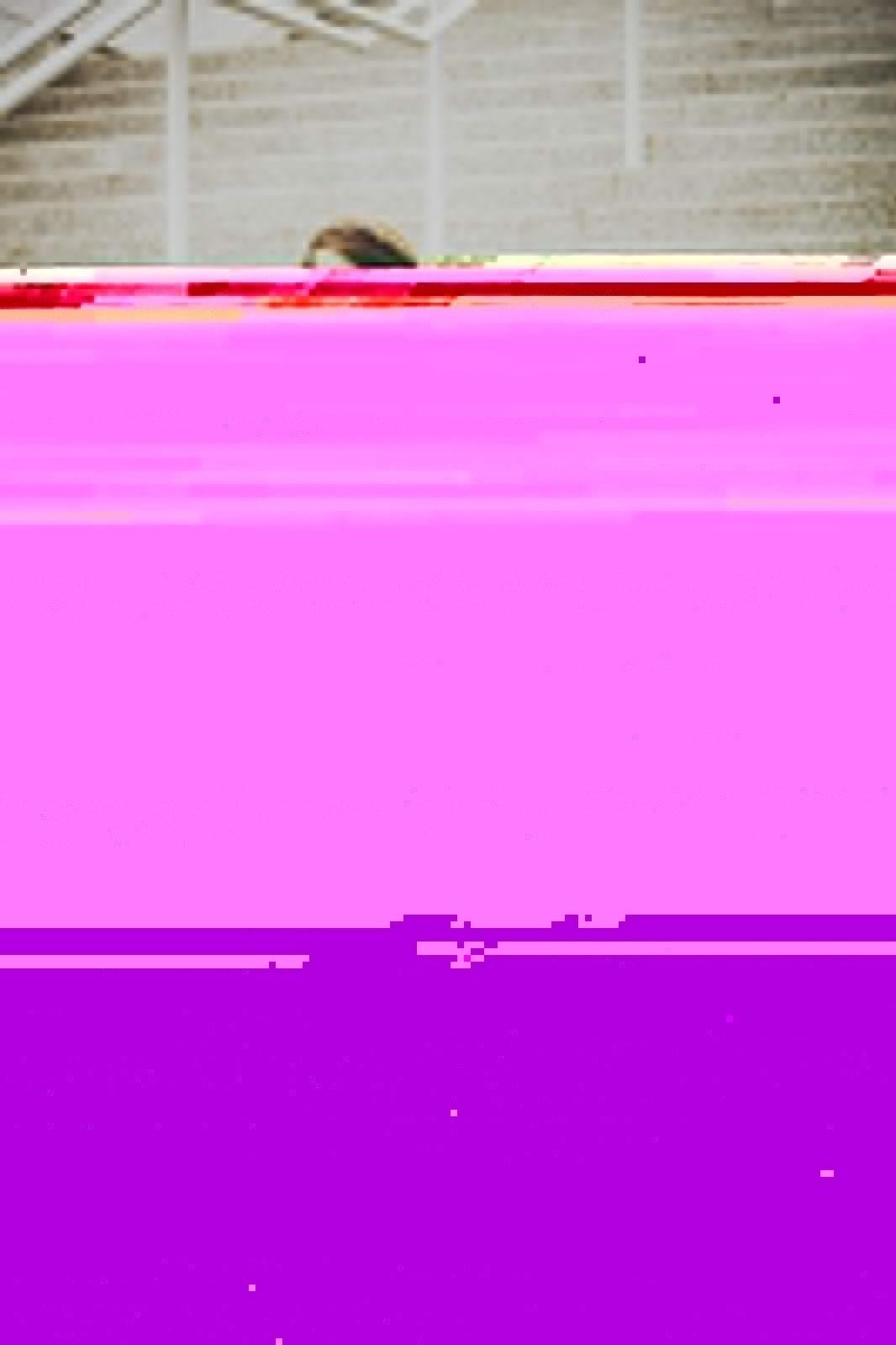 Polish production duo Venter have just released a stunning selection of deep house and captivating techno with a three piece EP,  out on the ever growing popular Catch Recordings. The duo now join the likes of Doubtingthomas, Ryan Davis and Bob Barker as ‘Lost’ is brought to life. We caught up with the guys to discover more about the story behind Venter, as well as what the future holds for the dynamic duo…

How did you first meet and how long was it before you started making music together?

We live in the same city – Wrocław, Poland.  We kept bumping into each other at various events around town. We became friends over a year ago. One of us was preparing music for Stage Song festival and it was the first opportunity to do something together. The resulting music turned out good enough for us to decide to continue working together and record an album. It was a quick decision to begin the project and work together long term.

Do you both have similar backgrounds when it comes to music?

No. We come from very different musical worlds but it is ok for us. Tomasz Bednarczyk grew up on guitar music and garage bands.   He then went on to record several ambient music albums – one of them for the famous 12k or Room40 labels. He also created and published club music. He was the founder of the label “We Are Your Music Mate” and cooperated with Łukasz Kobster on a project called Harrison Chord. As for Thomas Mreńca – he attended music school since he was 6 where he learned to play the violin and got a musical education. Later, he became interested in improvised music, jazz and experimental. He also makes music for theatre and fashion shows. This variety of experiences allows us to look at music from a broader perspective. We see many advantages of this situation and are able to complement each other in some ways. Had we had similar music paths, our current meeting would not have been as interesting for us. Now it is. Differences are good.

Do you both take on different roles within the studio, each playing to your strengths? What would  you say are your strongest skills individually?

When we were  creating the EP for Catch Recordings Tomasz Bednarczyk was in the driver’s seat. The decision to record the violin part was made later and it was recorded separately. Each of us has their role in the project. There are no strict definitions of who does what, rather it is the result of what our abilities are. Regarding our individual strengths… to simplify –  Bednarczyk’s biggest strength is creating rhythm, and Mreńca’s – melody. When we were creating the LP Venter for Sensefloor the roles were different. We created most of the songs  together, but there are compositions in which one of us had more input. Somitimes Bednarczyk; other times Mreńca. During the recording of the LP for Sensfloor Records we  also invited a few guests who supported us with their talents. Among them Bartek Schmidt (Baasch), Stefan Wesolowski, Piotr Lewandowski and Jakub Lipiak.

How is your studio set up, do you have a mixture of both hardware and software and what would you say is the most ‘Venter like’ piece of equipment and why?

There are a lot of instruments in our studio. Moog synthesizers, which are great for recording bass, Korg MS20 with it’s amazingly unlimited possibilities. We also have a Korg Poly 61 with oldschool colors of sound and Arturia Minibrute – a contemporary synthesizer, very intuitive. There are also classical instruments such as a violin, guitar, piano, harmonica, flutes and other… When we record we do not use plug-ins, virtual instruments from a computer. We do not mind if someone  creates music this way, but for us the sound should flow from a live instrument. It then has its own unique character and that something that can not be obtained artificially on a computer. So all you hear when listening to Venter is real music.

How do you organise your live performances?

It all depends whether we are playing a concert or at a club. The concert version  where we play songs from the LP includes two synthesizers, a violin, loopers, effect processors and a computer. The music is calmer, more spatial and we indulge in more improvisation. The club version of our set up is still being created. We keep adding to it. It is based on a computer controlled by a push, but we both also  have synthesizers and some extra effects. We have just played 3 large music festivals . We tried out new compositions but of course equipment and set up as well.  At the moment it is definitely enough for us, but the desire to play as much live acts might lead to a change in the set up… we have a feeling that next year will be very different.

What pulled you towards releasing the ‘Lost’ EP through Catch Recordings?

We got a proposal from the label and we agreed. Material other artists published with Catch Records is interesting, so we are glad that we could join this group.

Who would you say is your biggest influence in electronic music?

Tomasz Mreńca: I was raised surrounded by classical music so when I first heard artists such as Herbie Hancock, Michal Urbaniak and Jean Luc Pounty – I was stunned. I wanted to play like them. For me it was a completely new sound. Currently I am also inspired by contemporary artists who draw from the sounds of years past, but they add thier own touch and enhance the sound, making it very modern. Endless possibilities for modeling sound – that does not cease to amaze me.

Tomasz Bednarczyk: I listened to artists who based their sound on electronic music. When I was a teenager I listen to artists such as Massive Attack, Bjork, Prodigy. It was then that I developed my musical tastes, so these artists had an influence on how I percieve music. Today’s musicians that I keep an eye on and whose music I appreciate include Luke Abbott, Ame, Fort Romeau, James Holden.

Where are you set to play this year, are there any gigs that really excite you?

We will publish all concert information on our Facebook. So far we have played at 3 big festivals in Poland. We also played in a few cool clubs and on a live radio show. We are pleased that in such a short time we had all these opportunities to play and were well recieved by audiences. That gives us a lot of satisfaction and motivation. We are affiliated with C & C bookings agency which organizes gigs. There will be more information soon on their website and facebook.

Your music is certainly turning heads, what can we expect to see from Venter over the following months and on into 2016?

Thank you. It is nice to hear this. We have a lot of ideas, I am sure we will work on new compositions and work on our live acts. We would like to play as much as possible of both the material promoting our  LP and the new EP. We want to share our music. Especcialy, since touring is such a wonderful experience.