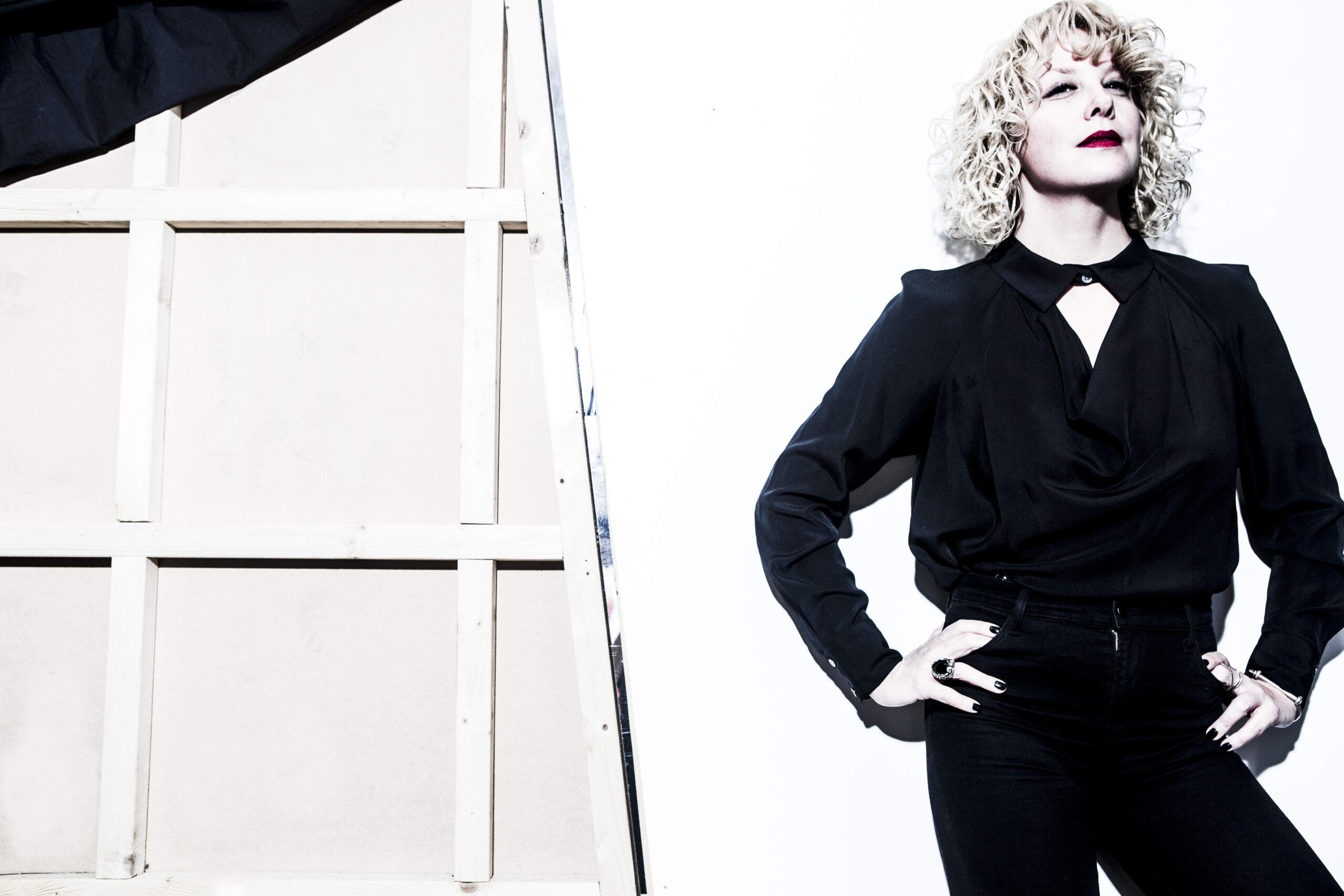 "I'm extremely excited to bring back Jackathon Jams Recordings. Kicking it off with a mega fresh new release from a dear old friend who helped me put the Jack in Jackathon way back when I started out in this biz. DJ T. he was there at the beginning and I'm so pleased to have him and his partner on this EP, Emanuel Satie, kick start the label again. All 3 tracks including the Kill Frenzy remix have been burning up my sets for the past few months and light the dance floor on fire. If this EP doesn't get your ass moving I will hang up my headphones for life! Big hot sweaty love from me.” HEIDI

Heidi has announced the relaunch of her Jackathon Jams label. After a short hiatus, the first release is a 3-track collaborative EP from DJ T. vs Emanuel Satie featuring two new productions ‘Break Loose’ and ‘Feeling You’ featuring Joe le Groove, and a remix of ‘Break Loose’ by Kill Frenzy. The EP will be released on 1 April and will be the first Jackathon Jams release distributed via a new deal with !K7. Further releases will be revealed in the spring.

Alongside the return of the label, the first phase of a 2016 series of Jackathon parties will launch on 9th April with a joint party with Hot Since 82’s Knee Deep at London’s Suffolk Street Warehouse, where Heidi will be joined by Catz N’ Dogz, Marc Houle (Live), Mike Servito, and Curses. Later that month Heidi will take Jackathon back to it’s first beginnings at Berlin’s Watergate (22/4), then hitting Shindig in Newcastle (1/5), then onto do a special showcase at Razzmatazz in Barcelona for Off-Sonar Week (16/6) before travelling to Croatia for a Jackathon party at Hideout. Further parties will be announced soon, including Jackathon’s return to Ibiza…

Heidi holds the longest standing BBC Radio 1 Residency show on the station, selecting the best underground house and techno every last Thursday of the month. On 31st March, Heidi will co-host the show with her biggest musical inspiration, Andrew Weatherall.