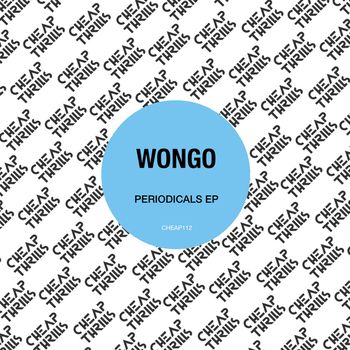 A party starting, weapon producing artist with remix credits that include Beyonce, Azealia Banks, Spank Rock, What So Not, Crooked Colours, Yolanda Be Cool and Hervé.

Which leads us nicely onto his debut release for Joshua ‘Hervé’ Harvey’s Cheap Thrills imprint. A label renowned for cultivating future stars (Fake Blood and Jack Beats to name a few).

Back to the matter in hand, Periodicals EP features two killer tracks. Helium is pure unadulterated quirky tech house madness, whilst on the flip Rubidium follows in a similar style delivering equal measures of jacked up funk, rolling on a hypnotic groove.

Periodicals EP is released on 18th March 2016 and will be followed by a remix EP.