Hellove and Zack Gray Release ‘Off The Edge’, Out Now 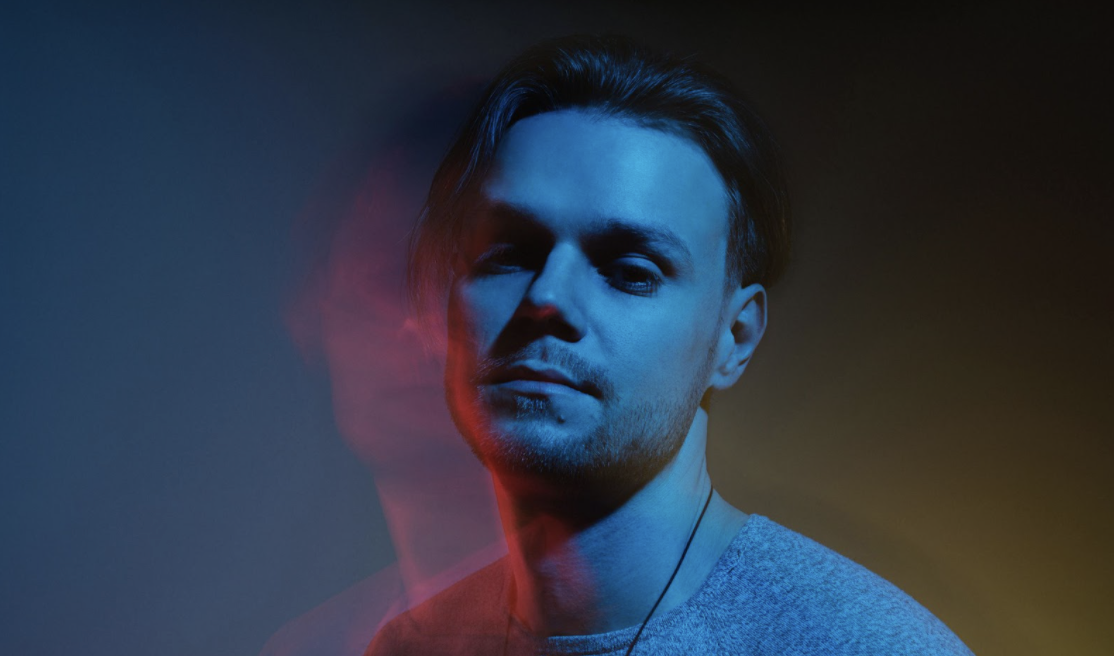 Hellove and Zack Gray Release ‘Off The Edge’, Out Now

Igor Volhonski, known as Hellove, and Las Vegas-based singer/songwriter Zack Gray have joined forces to deliver a poignantly impassioned original production, ‘Off The Edge’. For the single, the artists have also paired the track with an important mental health campaign that places major focus on the ongoing mental health crisis the world has been and is currently facing. The full-fledged campaign will take the form of a website, providing resources to those seeking them out. ‘Off The Edge’ is out now, and available to stream across all platforms.

The emotive track immediately begins with rich, textured singing alongside atmospherically heady production elements. The tune slowly begins to pick up pace, and places an emphasis on the wonderfully executed vocal delivery courtesy of Gray. A palpably raw intensity is audible throughout its entirety, flawlessly juxtaposing the sentimentality present from start-to-finish. Sonically entrancing, the latest original production to come from Hellove is a certified electronic dance music opus, rife with vibrant lyricism and an inimitably unmatched fervor.

‘Dark Cloud’, ‘On The Edge’, ‘The Light’, and ‘The Journey Ahead’ serve as the four main videos that explain in-detail, and bring attention to, various topics such as anxiety, depression, suicide, and many other similar concepts in a granular, in-depth fashion. The site then directs the visitor to solutions, connecting them with legitimate sources that will be able to provide viable support and professional advice, all officially supported in conjunction with the American Association of Suicidology. To keep on top of all things related to the campaign, users are encouraged to check out Hellove and Gray’s socials, which will contain all of the most up-to-date information.

Hellove is a multifaceted Estonian talent who has been releasing his own unique creative vision since October of last year. Bursting onto the scene with his debut single, ‘Lie’ featuring L.A.-based musician Trove, the powerhouse quickly followed this up with his sophomore endeavor, ‘I Got You’, featuring burgeoning singer/songwriter Gloria Kim. His recent official music video for the latter has hit over 7.2k streams via YouTube since its release at the tail end of February. Additionally, since October both singles have also received over 163k combined hits across all streaming platforms, setting an exciting precedent as for what to expect with ‘Off The Edge’.

Singer-songwriter/producer Zack Gray came onto the scene in 2017 with a batch of solo releases and collaboration that garnered 30+ million streams worldwide to-date. In 2019 he played multiple slots on Life Is Beautiful (live/DJ set) following the release of his debut album ‘Imperfect Love‘. Releasing on labels such as Ophelia, Seeking Blue, Lowly, and his own imprint 191 Collective (through Sony / The Orchard), he’s gained support from major curators Cloud Kid, Mr Suicide Sheep, Wave Music, Chill/Trap Nation, & AirwaveMusicTv and has been featured in blogs like Live Nation’s “Ones To Watch”, EDM.com, Dancing Astronaut, EDM Sauce, and Earmilk. Gray recently released ‘Hurt‘ with MitiS on his sophomore album ‘Lost‘, which debuted at #1 on the iTunes Dance Charts. His single ‘Earn It‘ with Vanic & Fairlane took the #1 spot on Spotify’s Motivation Mix and his most recent single ‘If You Want To Stay‘ with Highlnd landed him on Insomniac’s newest label Lost In Dreams. He’s also landed slots on New Music Friday, Singled Out, Bangers, Friday Cratediggers, and BPM – Today’s Dance Hits.

In all, the ‘Off The Edge’ single and its mental health campaign contain very important messages in regard to mental health, a vital topic that is imperative to be discussed in our present day and age. 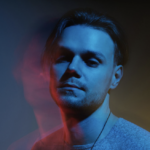