Hellove Releases New Single ‘I Got You’ Ft. Gloria Kim 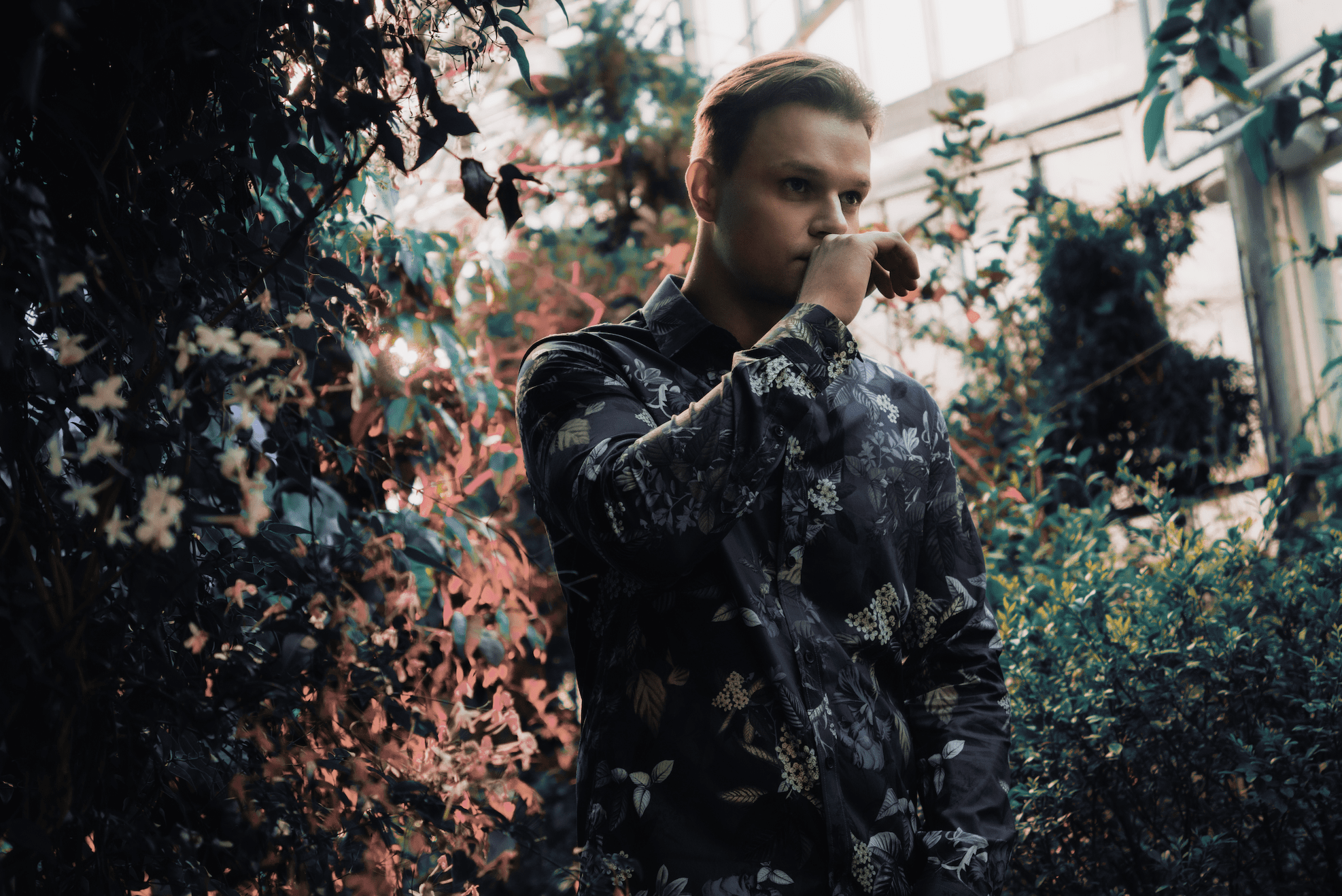 Hellove Releases New Single ‘I Got You’ Ft. Gloria Kim

Hellove is making his highly-anticipated return to the release radar with ‘I Got You’, the songwriter and producer’s sophomore musical offering. Featuring budding Los Angeles-based songstress Gloria Kim, and a topline, plus lyrics from Eurovision 2019 performer Victor Crone, the newest original production to come from Igor Volhonski is an emotionally-charged, pop-leaning electronic dance music ballad, audibly rife with a rich romanticism. It directly follows his mid-October released debut track ‘Lie’, and is out now and available to listen to across all streaming platforms.

The heartwarmingly emotive tune immediately kicks off with a soaring vocal, courtesy of burgeoning singer/songwriter Gloria Kim. Alongside her deeply-moving sonic delivery, Hellove features larger-than-life bass drops, accompanied by atmospherically shimmering production elements. Kim’s mellifluous singing, harmonious instrumentation, an infectiously catchy beat, and a propelling rhythm round out the remainder of the highly passionate release. Wholly romantic from start to finish, the newest achingly amorous musical endeavor to come from the rising talent further sets an exciting precedent for what to expect from the esteemed Estonian stalwart.

Hailing from Estonia, Hellove is a well-established creative musical force who’s recently most-known for being the Estonian Eurovision Finalist. His recent foray into the realm of dance music has catapulted his status, with his debut single ‘Lie’ going on to garner impressive streaming numbers since its release just half a month ago. With his unique signature brand of pop-infused, indie-leaning dance music, Hellove looks to champion a sub-genre he’s coined ‘Cinematic Pop’, a distinct tone heard throughout both of his first two releases.

Gloria Kim is a multifaceted Korean-American talent, skilled as both a singer/songwriter and DJ/producer. Currently residing in Los Angeles, Kim initially began her career in music while living in Nashville, Tennessee for college. Australian DJ/producer Will Sparks’ 2017 hit Spinnin’ Records track ‘Take Me’ marked Kim’s first featured release, going on to accrue well over 25,000,000 streams on Spotify alone. Subsequent ones followed with fellow Angelenos and dance music DJ/producers NATIIVE, Macco, and GRLSKOUT, in addition to Canadian future bass maestro Vanic. Her work has also prominently been featured in Emmy- nominated programs such as ‘Empire’, as well as the newly-released, Selena Gomez-produced film ‘This Is The Year’.

In all, Hellove and Gloria Kim’s masterpiece is a poignantly moving, fervently impassioned sonic gem of a release. With his sophomore single now already under his belt, newfound fans and longtime listeners alike will be able to know what to expect and look forward to creatively from the Estonian visionary moving forward. 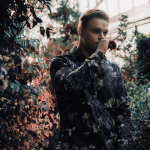