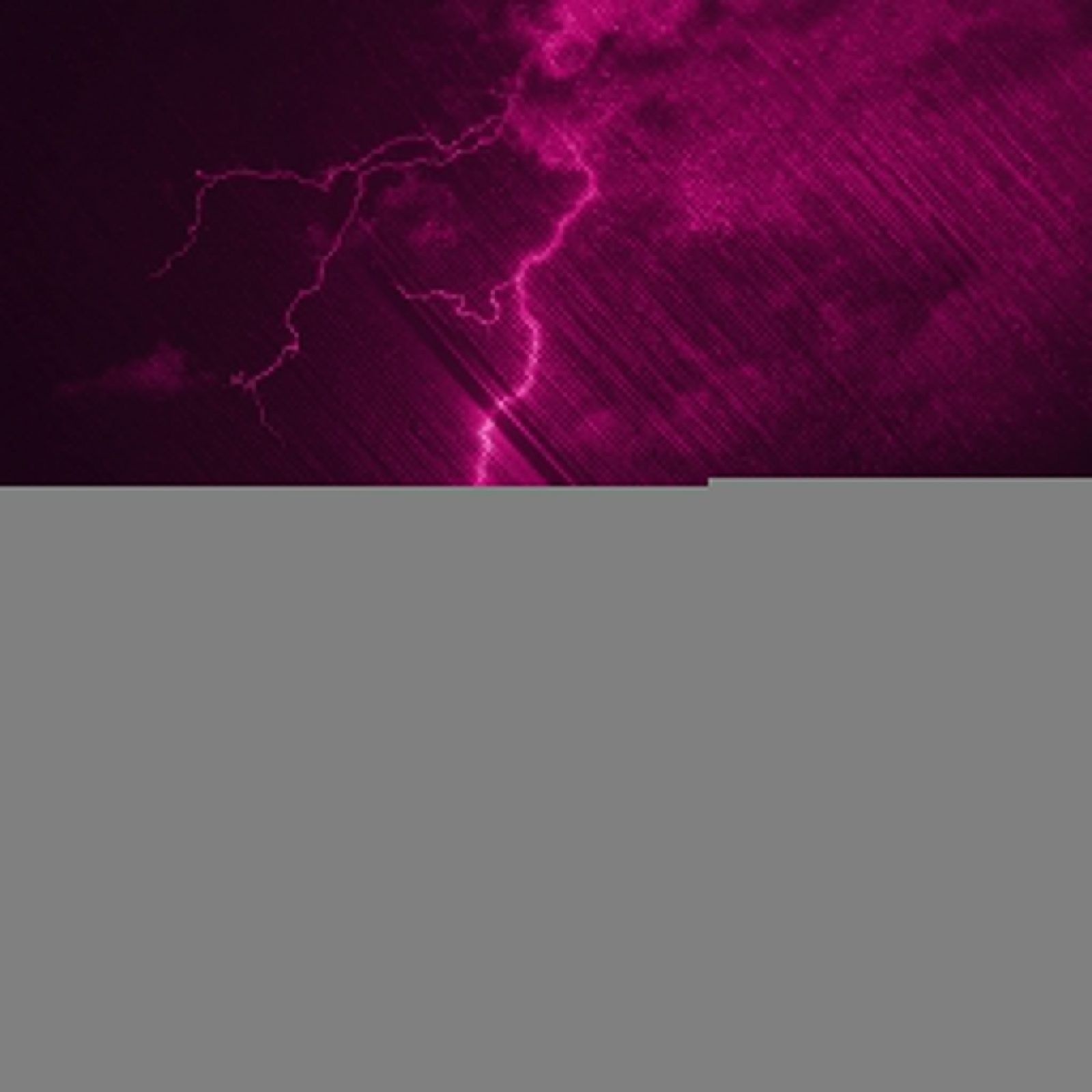 After its recent telltale journey, the Flamingo left some significant imprints on the spots like Beatport’s Top 10 Progressive House (with „Holl & Rush – Napoleon”), the pink bird has landed again to invite a new compagnion to go on the next adventure with. Seemingly coming out of nowhere, Miami-based Henrix, gets on the Flamingo and takes his „Light” with him as a secret weapon destined to tackle everything head on that gets in the way of the very thing they want the most.

The piece begins inconspicuously with funky guitar riffs, after 30 seconds Henrix tosses in Daft Punk-ish arpeggios and this is the moment the „Light” starts evoking your curiosity. But there’s more, it changes again after the next half a minute, like the author’s original plan was to tease a little bit of your feelings. But despite the fact you start liking the „Light” even more. „You had my curiosity but now you have my attention” quote from Django the movie fits here perfectly. The tune keeps building up like that till the first breakdown to prepare you for the bing bang which is something you have to actually hear. Words here will not describe the uniqueness of the moment.

Like Henrix’s previous works, „Light” falls perfectly under his unique style of production that embodies percussive drops and massive melodic breaks. No matter if he releases on Size, Cr2, Mixmash or Fedde Le Grand’s Flamingo Recordings like this time, he establishes his quintessential „Sound of Miami” as universal value, working perfectly on every environment. With „Henrix – Light” in the catalogue, Flamingo Recordings shows no signs of slowing down.