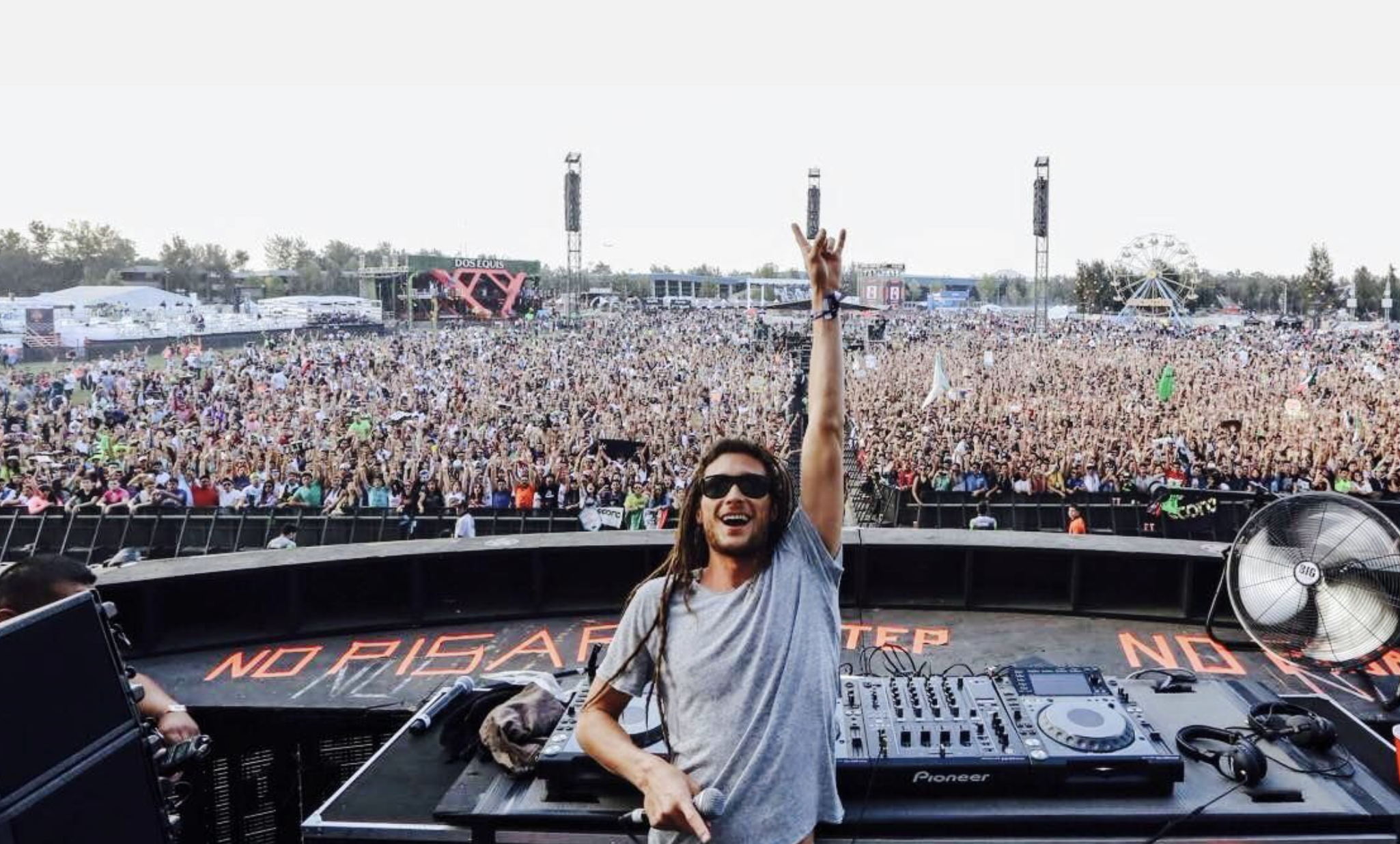 Established talent Henry Fong and San Diego-based DJ/production duo FOMO link up for their latest single ‘Bust It’. The collaboration directly follows up Fong’s ‘Ragga Rave’ with SAYMYNAME from the tail end of this May, in addition to FOMO’s ‘Lose Control’ with XLNT from mid-March of this year. Out now via Steve Aoki’s renowned Dim Mak Records, ‘Bust It’ is available to listen to across all streaming platforms.

Henry Fong and FOMO‘s latest hard-hitting endeavor ‘Bust It‘ prominently features a relentlessly unyielding barrage of bass that is consistently paired alongside a propulsively bouncy flair; a prime sonic blend of both artist’s signature production styles that is sure to have dancefloors around the world ablaze with infectious energy this summer. Kicking things off, the high-octane offering begins with a propelling ambiance, a tone that is maintained with ease throughout its 2-and-a-half minute runtime. A heady, chopped vocal cut can be heard faintly in the background, lending the tune an atmospheric touch while a palpable tension builds, and is released forcibly with hefty bass drops and rolling basslines that ensue not long after. In all, the latest collaborative effort is a raucous, four-on-the-floor party anthem that is replete with sprightly sensibilities.

“Extremely excited to get this one out there. Wanted to take one of my Speed House inspired ideas and collaborate with the FOMO guys, and it came out as one of my favorites to date.” – Henry Fong

ABOUT HENRY FONG — Henry Fong is an acclaimed, unstoppable force in the electronic dance music landscape, releasing his hard-hitting take on the genre over the course of his decade-long career. Over time, he’s experienced several pivotal career points, such as his groundbreaking hit ‘Rave Tool’, which garnered staunch support from the likes of Dillon Francis, DJ Snake, and Skrillex, to name a few. The DJ/producer has also collaborated with acts such as Hardwell, JSTJR, and R3HAB. With a keen eye for up-and-coming talent, he also runs his very-own imprint, Banzai Records, which was founded by Fong in 2015.

ABOUT FOMO — Fear Of Missing Out, known as FOMO, is a burgeoning DJ/production pair hailing from San Diego, California. Consisting of members Garrett and Morgan, the duo have been releasing together since the outfit’s inception five years ago. Since then, their music has gained the support of Skrillex and The Chainsmokers, and they have also taken their local scene by storm, opening for high-profile musicians like Crankdat, Ghastly, Jauz, NGHTMRE, Slander, and many more.

The latest release to come from Henry Fong and FOMO is a stellar production rife with an intense energy that doesn’t ever let up; a prime tune out just in time to kick off the new start of summer festival season. 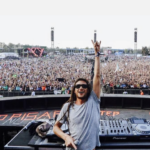