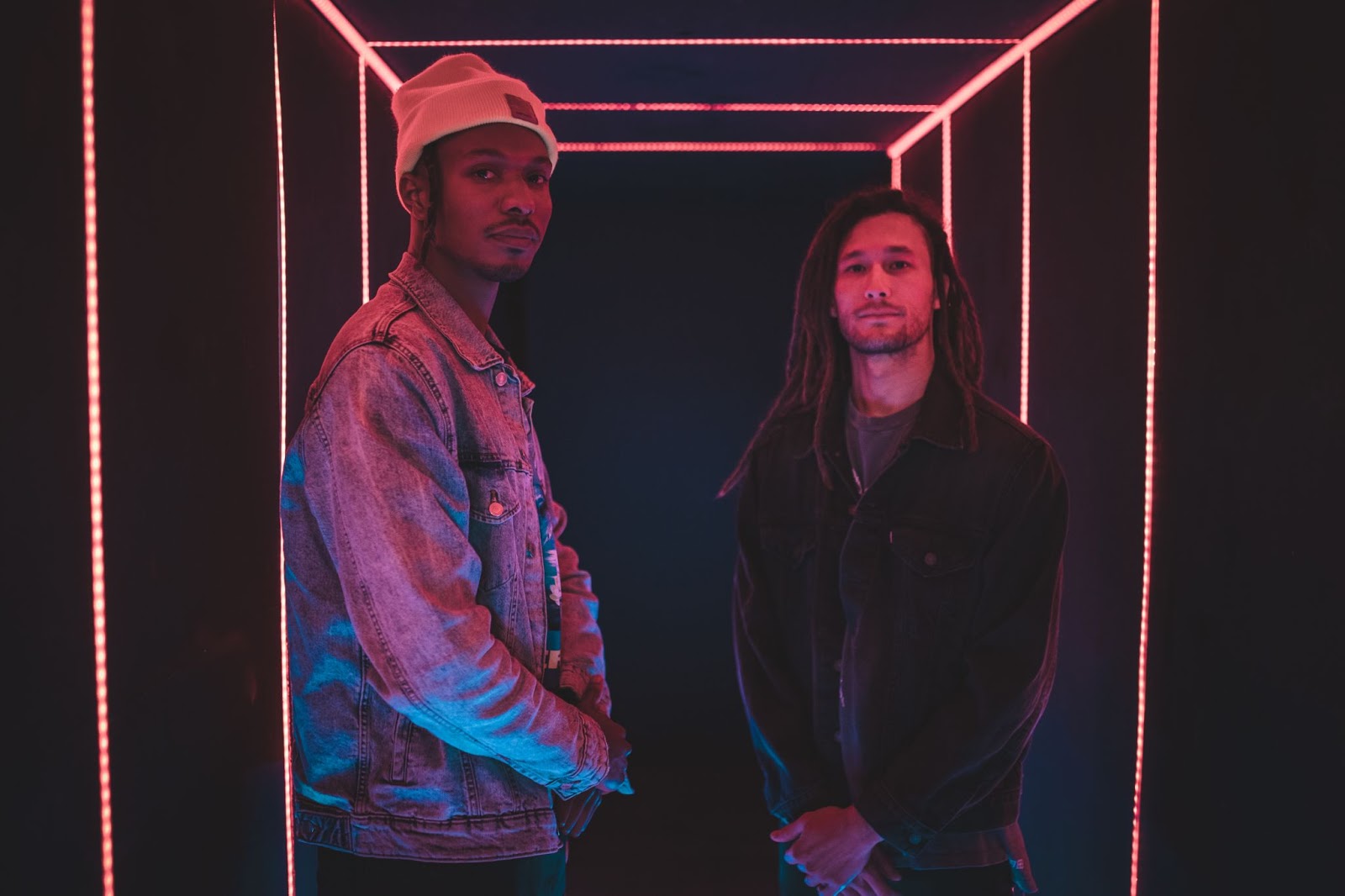 The propulsive four-on-the-floor endeavor immediately begins with a rhythmically driving ambiance, effectively building a palpably raw, rising tension with each passing second. An energetically intoxicating flair is maintained consistently throughout, paired alongside heady, chopped vocal cuts, bass drops, and an audibly propelling tone that doesn’t ever let up. Unyielding dubstep, trap, and bass music production elements, heavy reggae influences, and inspiration from the beloved hardstyle genre characterize the majority of this certified club-ready weapon, in turn producing a wholly unique blend of electronic dance music that is sure to have this summer’s dancefloors ablaze with energy in no time.

“Really excited to finally release this record! SAYMYNAME and I have been sitting on ‘Ragga Rave’ for over a year waiting for shows to return, and can’t wait to get this one out there on Ultra Music!” – Henry Fong

Henry Fong is a venerated talent in the EDM landscape who has been actively releasing since ‘Drop’, his 2012 debut produced alongside KillaGraham. Over the years, he’s experienced an immense amount of success with various tracks such as 2013’s ‘Encore’ with MAKJ, 2015’s ‘Stand Up’, and 2019’s ‘Pica’ with Deorro and Elvis Crespo, to name a few. Additionally, his work has received staunch support from Dillon Francis, DJ Snake, Skrillex, and many more. A trailblazing pioneer, he’s also paved the way for up-and-coming musicians to foster their creativity through his very-own Banzai Records imprint, launched in early 2015.

Dayvid Lundie-Sherman, known as SAYMYNAME, is an inimitable powerhouse who has championed his unmatched, distinct hard trap sound since 2012. The following year, the California native quickly garnered the attention of Insomniac’s exclusive Discovery Project contest, eventually catapulting him to fame and success not long after. Since, his music has been played out on main stages across the world by some of the biggest names in dance music the likes of David Guetta, Diplo, DYRO, NGHTMRE, and W&W.

In all, the latest collaborative effort to come from Henry Fong and SAYMYNAME is a lively sonic masterpiece that is slated to soundtrack the long-awaited 2021 summer of fun. 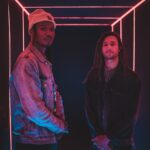