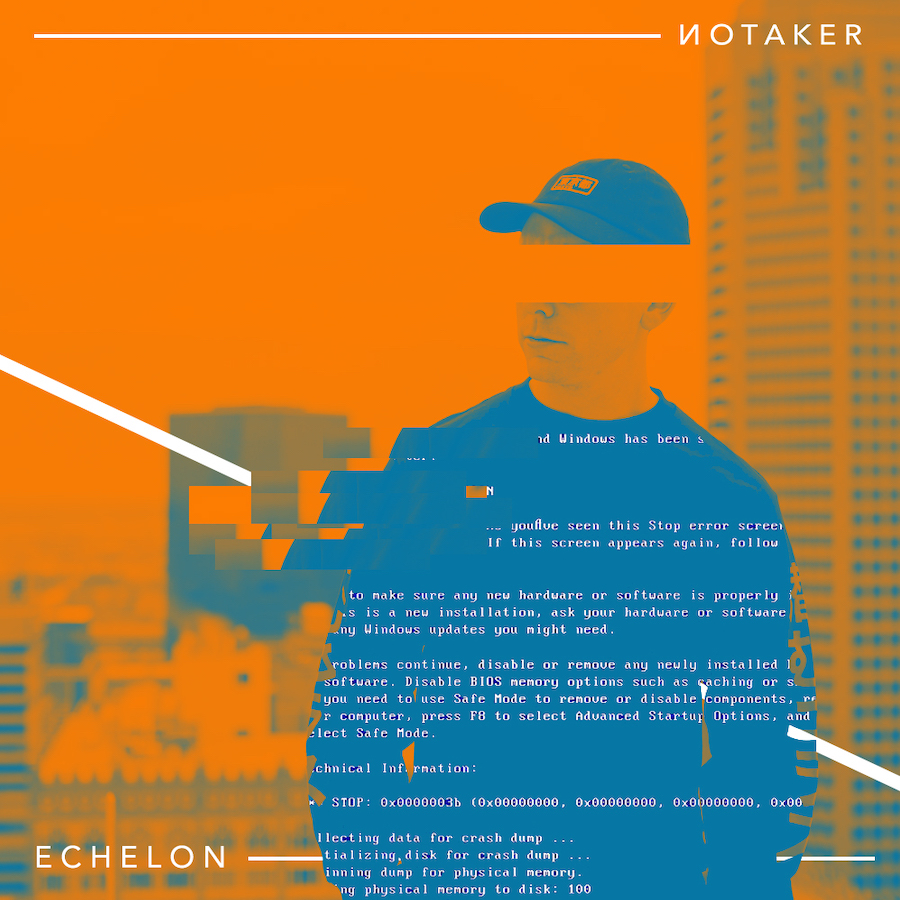 After making his debut on Anjunabeats with “Stratus” as part of their ‘Anjunabeats Rising’ series earlier this year, Notaker is back with another ripping single, “Echelon”. The St. Louis-based producer’s latest opens with an impactful electro line, and shifts into experimental territory. Proving that versatility is the key to his longevity, “Echelon” echoes Notaker’s affinity for glitch-driven melodies and midtempo swirls.

“Echelon” kicks off on an ominous note. From the get-go, a sizzling synth line begins working into focus alongside atmospheric elements. The midtempo cut breaks into a raspy riff that channels Notaker’s signature otherworldly pulsating synth touch. As soon as the production kicks into high gear, soothing keys usher in an entirely new feeling to the track, eventually blossoming into an uplifting wall of choral and synth chord work. Once more, “Echelon” bursts into a full-fledged dance anthem, this time utilizing a sharp contrast between the ethereal melodies and abrasive glitches. By the time it’s through, “Echelon” touches on countless electronic influences and showcases the gifted creative’s adventurous side.

“During lockdown, I’ve been pushing new boundaries with my productions and have amassed a large amount of unreleased work. As the world re-emerges so will these new records, with ‘Echelon’ being the first of many.” – Notaker

Following a brief hiatus in 2020, Notaker returned to the release radar at the beginning of the year with “Airlock”, his contribution to the coveted yearly mau5trap compilation, We Are Friends Vol. 10. “Airlock” marked his return to mau5trap since his thrilling 5-track EP Erebus I in 2018. The four-minute-long cut solidifies the notion that Notaker is back stronger than ever, with an arsenal of unreleased music that is slated for release later this year. 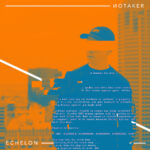