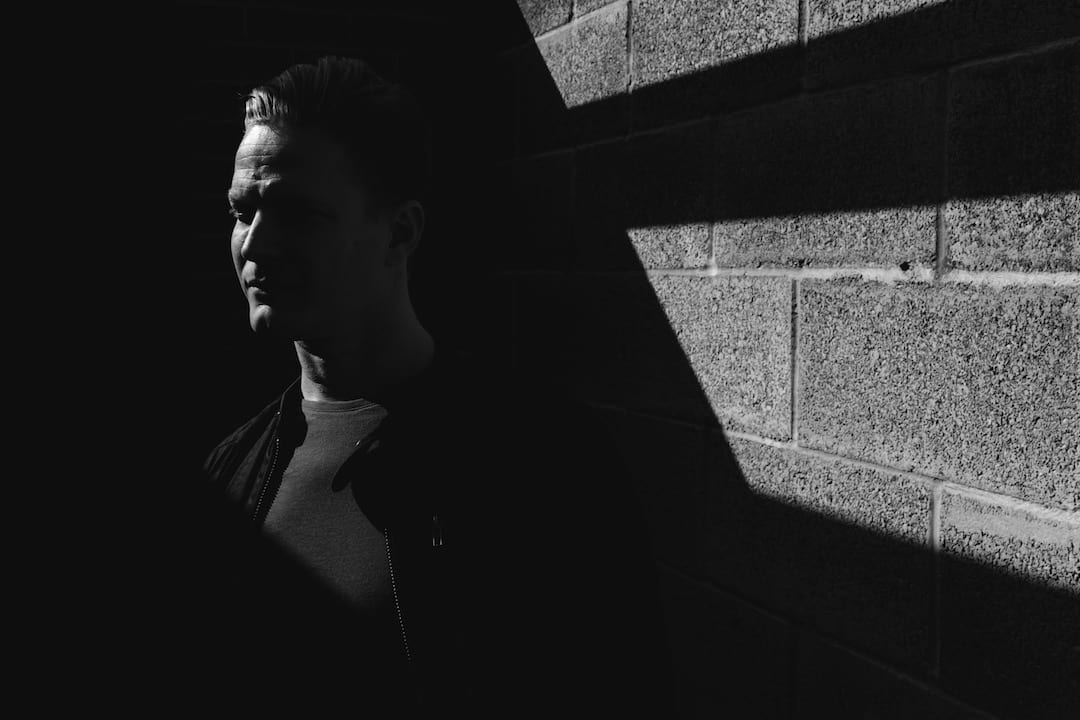 UK house producer Henry Hacking continues to build momentum with a brilliant new single that shows off his club-focused and driving house side. Entitled ‘Roller’ it gets a worldwide release on Pukka Up Deep on 25th March 2019 and follows on from his chart-topping ‘Nasty Girl’ on Vicious Recordings, and underground hit ‘Get Down’ on German label TIGER RECORDS. ‘Roller’ is another fine statement of intent from this ever more vital producer.

Hacking’s last outing with ‘Nasty Girl’ topped charts all over the world, hitting #6 on the DMC Buzz Chart, #2 in Australia’s ARIA Club Chart and #1 in Traxsource House. It gained fans across the board, charting with US legend Todd Terry and with tastemaker support from the likes of Huxley, Roger Sanchez and Sam Divine. While this single showed his more accessible, vocal side, ‘Roller’ is the result when Henry sets his sights firmly on discerning dancefloors.

New single ‘Roller’ is five expertly crafted minutes of rolling deep house. The slick, rubbery drums are embellished with warm, emotive pads that add plenty of colour. An absorbing sense of tension comes from the teasing drum fills, guaranteed to sweep dancefloors off their feet. The icing on the cake are the bouncy pads which bring real soul to the party, as do the uplifting vocal samples that are sure to get hands in the air.

Later this year Henry will take up a key residency with the influential Pukka Up crew at Eden Ibiza for their magical ‘WNDRLND’ party, as well as making appearances with House In Paradise at Ocean Beach. His infectious energy in the DJ booth has been felt across credible dancefloors around the world, including Attica in Singapore, Sky Garden in Bali and at Ministry Of Sound, London.

‘Roller is a masterfully produced slice of fresh and contemporary house music that has exactly the right mix of energy and emotion to make a real mark, as well as offering a window into the sort of sounds to expect when Henry kicks off the party in Ibiza this summer.'