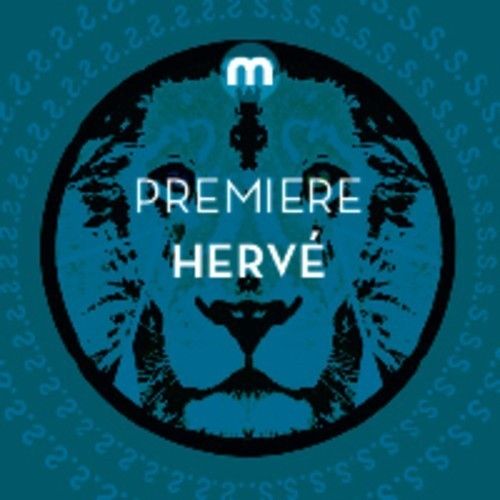 Hervé is widely respected as one of the most influential innovators on the scene and the prolific producer is due to return on November 11th with his new three track EP ‘Lion’.

2013 has already seen two full releases by Hervé, including the stunning down-tempo, critically acclaimed album ‘The Art Of Disappearing’ and the ‘Chronic’ EP, a return to Hervé’s jacking bass-heavy best. The ‘Lion’ EP is another injection of icy cool house with a sinister hip-hop undercurrent confirming Hervé’s seemingly endless ability in the studio.

‘Gorilla’ is a flawless example of Hervé’s impeccable productions as four-to-the-floor rhythms are quickly joined by an infectious bassline bold enough to shake dancefloors from the underground to the mainstream. EP tracks ‘Lion’ and the jackin’ jungle of ‘Be On Your Way’ are stellar reminders of Hervé’s unrivaled imagination as carefully layered instrumentation sparkles on top of brooding electronic melodies angled for the club.

As well as a string of stand out releases, Hervé recently had aired a DJ  mix for BBC Radio 1Xtra’s legendary ‘Diplo and Friends’ show. There’s also a mammoth collaboration with Zebra Katz due to drop early next year certifying that Hervé’s musical output is as on point as ever.