Lange – We Are Lucky People 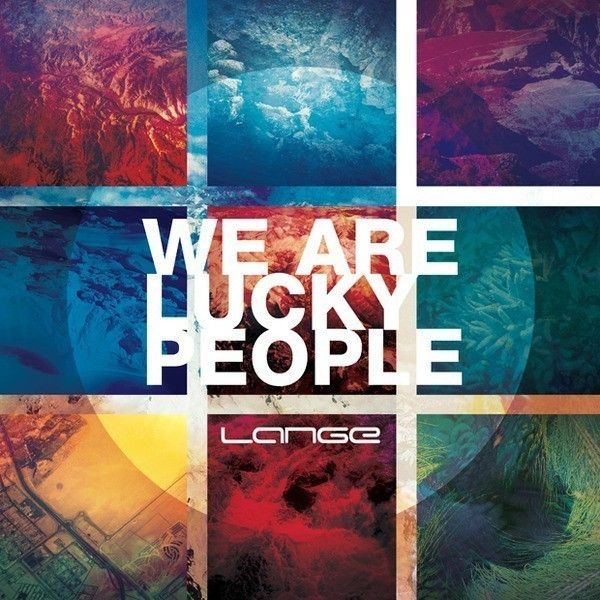 Lange – We Are Lucky People

Renowned International DJ, producer and label manager, Lange, has announced details of his third studio album. After months of debuting hit single after hit single; the 2 disc, 25 track “We Are Lucky People” album will be released on November 18th 2013.

Taking a completely fresh approach to releasing an album, Lange set out first releasing a string of club hits, showcasing his strength and versatility as a producer. With every track charting a Top 10 Beatport Trance position, including an incredible highest new entry at #9 with single Destination Anywhere and support across the board from the likes of Armin Van Buuren, Markus Schulz, Above & Beyond, Gareth Emery and Ferry Corsten; the album has already proven to be a massive hit before reaching release.

The album itself sees each track reworked and, combined with four new pieces, creates a unique concept long player, carefully crafted to flow continuously from start to finish. This approach has allowed him to produce his most artistic and heartfelt piece of work to date in his 15-year career at the forefront of the dance scene. Each single has been unheard until release, turning on its head the concept of an album that spawns a series of singles in its wake.

As with his previous studio albums, Lange has again collaborated with some phenomenal talents in Betsie Larkin for Insatiable, a brand new exclusive for the album following on from their previous work on Obvious and All Around Me; Susana for Risk Worth Taking, a massive release from May which won Global Selection Winner on Markus Schulz’s GDJB and now sees a stunning acoustic take for the album; Cate Kanell for Fireflies, an ethereal vocal currently taking the trance scene by storm and sitting high in the Beatport charts; Stine Grove for Crossroads, another massive release which now is given a downtempo tribal take; Hysteria! for Unfamiliar Truth which was first debuted on Lange’s Ministry of Sound Trance Nation compilation earlier this year; Shannon Hurley on Superstars, another album exclusive with a commercial edge; and finally Ilseviolin, a Fender violinist who has appeared with Paul Van Dyk, Above & Beyond, Carl Cox, Snoop Dogg and Kanye West to date, for Violin’s Revenge.

The #WeAreLuckyPeople concept has seen sign up from thousands of fans worldwide since the first single and who continue to show their support – follow the story on the social networks with #WeAreLuckyPeople.