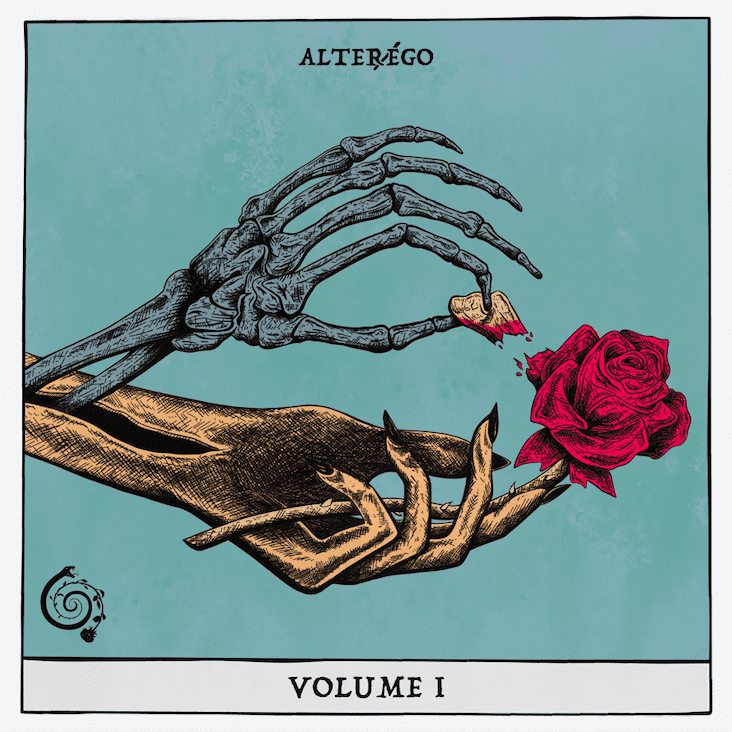 Featuring an eclectic roster of thirteen forward-thinking tracks spread across various genres such as experimental bass, trap, DnB, wave, dubstep, indie electronic, and more, the Alter/Ego compilation series showcases the best of what’s yet to come from the label. Hex Cougar has already generated plenty of excitement for the label’s release, where he’s dropped two stand-out tracks from the compilation including Heimanu’s ‘Nerva’ and his own collaboration with Lemay on ‘Aubade’. Bringing together prominent rising artists from across the scene including RemK, Deadcrow, Malixe, enjoii, False Color, and more, Hex Cougar aims for Alter/Ego to become a unique home and community for underground and rising artists alike, who all share a similar goal of pushing the sound forward by producing innovative and genre-defying music.

Hex Cougar further explains why he started the label here: “I started Alter/Ego as a way to shine a light on some of my favorite up-and-coming producers in the scene right now and foster a community of both artists and fans that believe in supporting underground music. A lot of these guys don’t have a ton of followers yet, but in my opinion they’re just as talented as any big-name DJs on the festival circuit.

Most of the artists on the compilation were selected from demos people emailed me, which I thought was cool because the whole ethos of the label is to give a chance to artists that most people, including myself, aren’t super familiar with yet. It isn’t about who has the most followers or play counts or hype or connections, it’s purely about the music. Over the next year, I hope to grow Alter/Ego into a community of like minded people who are truly stoked about discovering and giving a voice to the next generation of producers.”

Hex Cougar has built a unique fanbase over the past 6 years with his sinister and mystique persona. His ability to produce emotionally-charged and genre-bending music has earned Hex Cougar over 70 million streams across platforms to date, where the LA-based producer has also been supported by the likes of Diplo, Skrillex, Bassnectar, Porter Robinson, DJ Snake, Baauer, The Chainsmokers, Jauz, among many others. His resume includes lauded remixes for RL Grime, Illenium, Alison Wonderland, KRANE, and Sia, along with numerous originals tallying millions of plays across platforms. Just this year, Hex Cougar released his highly-anticipated debut EP, Under The Light Of A Dying Moon, which was accompanied by a fully immersive, 9-and-a-half minute short film of the same name. Preceding the EP, Hex Cougar released 2 hit singles ‘Hourglass’ (with AWAY and josh pan) and ‘Sacrifice’ (featuring Ruby Red) – all told, the package has earned over 4,000,000 streams to date.

Alter/Ego will propel the Hex Cougar brand forward to the next level and will see the producer take on the role as label head of electronic music’s most exciting new imprint. 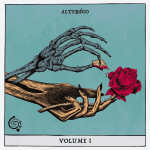