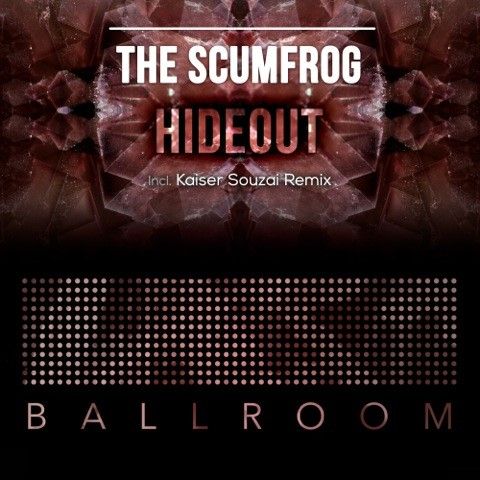 A household name within the underground dance scene since the beginning of 2000, The Scumfrog makes his debut on rising Berlin based label, Ballroom with ‘Hideout’ including an epic remix from label bosses Kaiser Souzai.

Credited for his remixes of household names such as Kylie Minogue, Annie Lennox and Missy Elliott as well as collaborations with legendary artists David Bowie, Sting and Cyndi Lauper (which got him a Grammy nomination), The Scumfrog has been everywhere. Dropping tracks on pretty much every prominent label out there from Bedrock to 1605, Positiva to Yoshitoshi, the Scumfrog kick started his 2015 with a release on Hot Since 82’s Knee Deep In Sound imprint.

Another solid release package from a burgeoning label who continues to deliver with every drop.