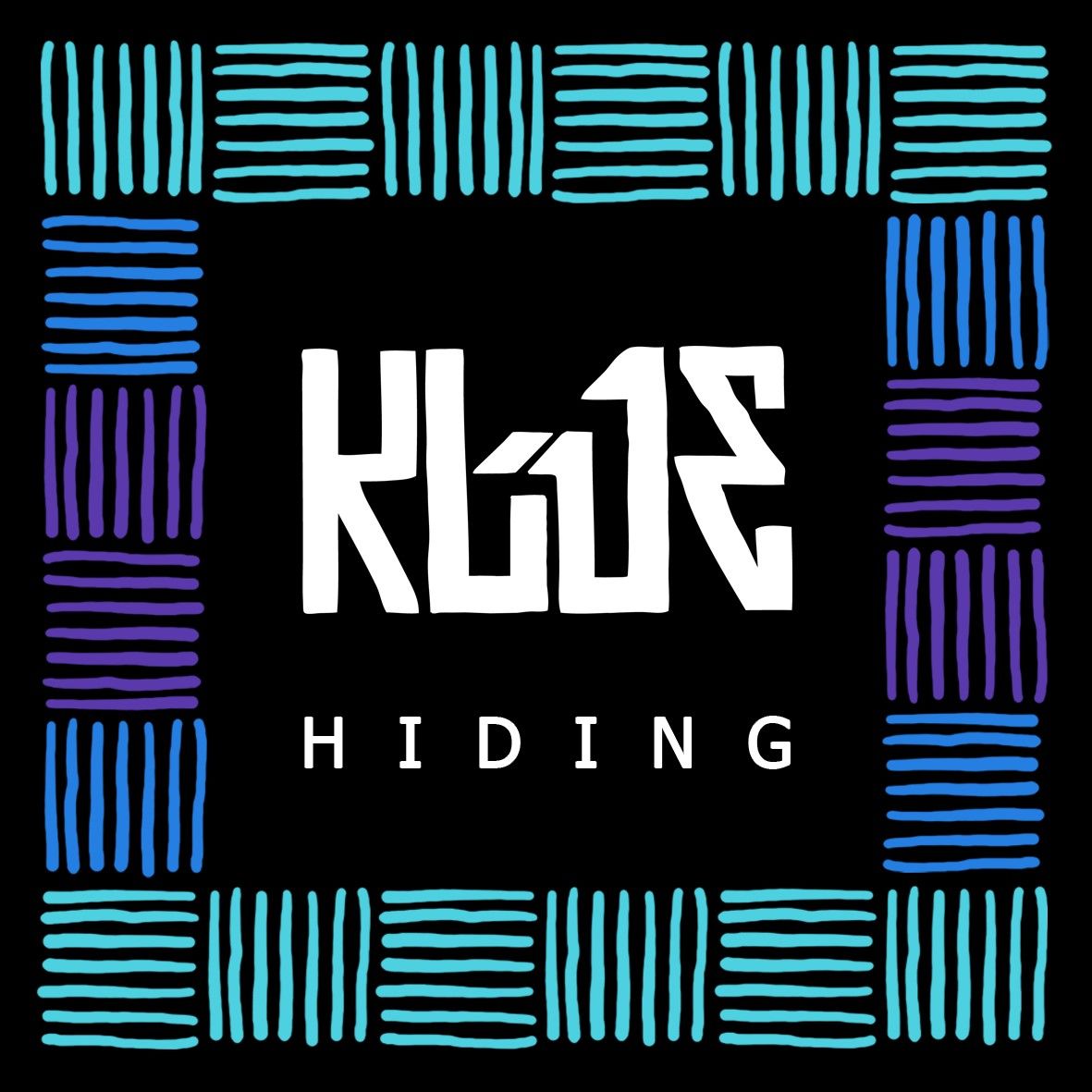 ‘Hiding’ is the exciting new single from Gabriel Clouston; a singer, songwriter, multi-instrumentalist and producer out of Sydney, who’s been making himself known around the electronic scene as, Klue.

Written and recorded in his home studio, ‘Hiding’ is about those moments when you realize you’ve been out all night long, the sun is rising and there’s people all around you in their active wear doing their early-morning exercise routines. You can either let the situation decline into an embarrassing walk of shame, or continue on triumphantly and totally own everything about it.

Klue’s influences come from a variety of artists across many genres. The percussion and drum programming is influenced by a mix of UK Garage and Afro-beat musicians, while his vocal sound and style comes from a childhood of classic soul tunes.

‘Hiding’ is the perfect summertime accompaniment with its uplifting beats and smooth topical feels. As it opens with a deep warbling synth, Klue’s soulful voice is met by a chorus of brass horns that echo out across timbral arrangements of tropical percussion, warm grounding bass-lines, and an enlivening Afro-beat groove.

Klue’s hypnotic sound will make you want to go outside and dance in the sunshine, where you’ll find happiness in movement as it washes over you in a shower of euphoric enjoyment.

“This song is about owning it. We ain’t Hiding!” – Klue

You can get a free download of ‘Hiding’ now via Klue’s Triple J Unearthed page, where you can also check out his previous single ‘Way I’m Lovin You’, which received praise and attention from Australian radio stations FBi Radio and Triple J, as well as the support of music websites around the globe.

Aussie fans can catch Klue as he hits the road throughout November to January, playing shows in Sydney and Adelaide, as well as Subsonic Festival and Southbound Festival.