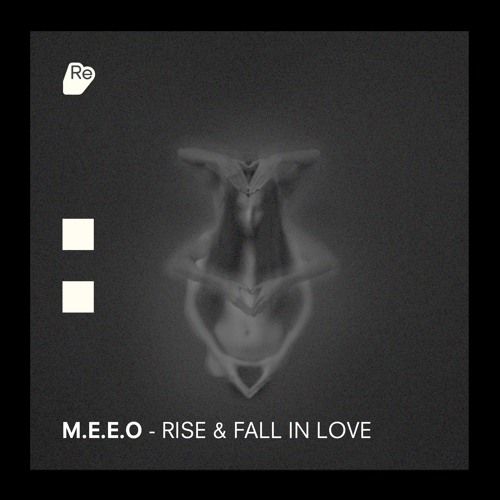 Swedish electronica band Highly Sedated have recruited Corey James and Anckarstrom to remix their self-titled single ‘Highly Sedated’ from their debut album, ‘All We Have Is Now’. The rework is due out on 22nd September via Steve Angello’s SIZE Records.

Utilising a thumping build-up, the ‘Highly Sedated’ remix showcases Corey and Anckarstrom’s progressive sound through a high-tempo rhythm, bringing a euphoric breakdown which echoes the work of SIZE boss Angello himself. Underpinning the original’s melancholic vocals, Corey and Anckarstrom’s vivid interpretation of the track brings an impressive dance element to the production.

Having built a reputation for menacing synth patterns and crisp basslines, Corey James has rapidly risen through the industry, gaining support from industry heavyweights Martin Garrix, Tiësto and Nicky Romero. Last year, Steve Angello recruited Corey to provide a guest mix for his BBC Radio 1 residency show, and his ‘Highly Sedated’ remix showcases the clever craftsmanship we have come to expect from the Liverpool-based DJ, and Swedish producer Simon Garces, AKA Anckarstrom, best known for his highly acclaimed track, ‘Planeten’.

Corey and Simon’s rendition of ‘Highly Sedated’ is not the first time the two have collaborated, with the duo also teaming up on three previous occasions, for remixes of Prok & Fitch’s ‘Walk With Me’, Funkerman’s ‘Speed Up’ and Sebjak’s ‘We Are’.

A Swedish group with a penchant for instrumentals, Highly Sedated entwine keyboard chords with strong brass and percussion elements. Embodying their eclectic taste and genre-bending style, ‘Highly Sedated’serves as not only a celebration of their finely-tuned production abilities, but also showcases the evolution of their sound so far.