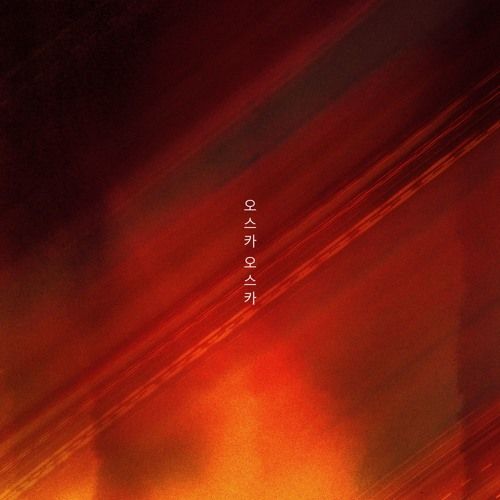 Since the release of his hugely successful track ‘See Myself’ back in September, Brisbane producer Oscar Oscar is now ready to share a new melodious track of pure electronica.

This instrumental piece was written and recorded while Oscar Oscar was staying in Kobe, Japan with a friend’s host family. There may have even been a sneaky collaboration with one of the family members!

“The family was pretty large and there was this little kid I stayed with and every day I’d make an effort to write some music with him there. Low key it was a bit of a collaboration because he would always just sing and beat the crap out his toy drum. I’d nick a few rhythms and ideas from him,” he said.

There was no real purpose or structure to the initial song; it was merely a reflection and honest depiction of how he felt on a trip to Himeji Castle.

“In all honesty, at this point in time I don’t think I’m very good at meticulously planning what a song is going to be in advance or sticking to any sort of structure. Often times I just get what I’m feeling at that particular point in time, and this was how I was feeling in November of 2016,” he said.

The track feels like a fantasy soundscape with it floating flutes and warping fat bass lines. It’s a chiller and one to press play on when you need to zen out.

‘HIMEJI’ is available everywhere this week via Majestic Casual Records.