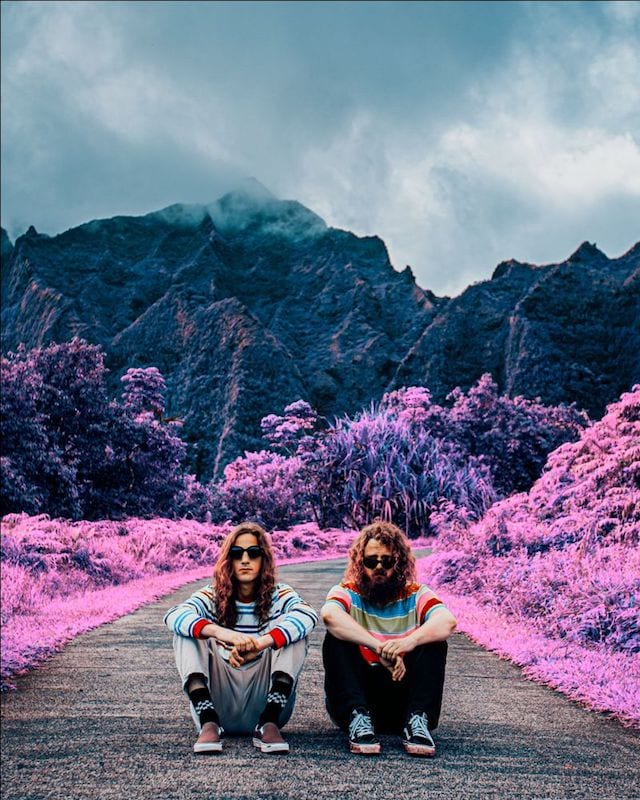 Combining electric guitar riffs with melodious drumming, Hippie Sabotage utilize a stripped-down production for ‘Overdrive’. Driven by deep and emotional vocals, the track opens the doors to a more introspective side of the duo. Sprinkled with the signature chill wave sound that the duo is known to deliver, ‘Overdrive’ is a step forward in Hippie Sabotage’s production.

Opening with a rolling guitar line, ‘Wrong Time’ breaks open with Jeff’s somber vocals and the kick of a bass drum. The song captures the push and pull of a relationship, as Jeff sings, “There’s no going back and forth now… You’re either with me or against me I’m gonna stand out here… The truth is something that you should not fear.” With melancholy lyrics layered over a smooth psychedelia production, ‘Wrong Time’ showcases the duos broad range of talent.

Hippie Sabotage, made up of brothers Kevin and Jeff Saurer, have carved their way through the music industry from high school bedroom producers to mainstage festival acts with over 1 Billion Spotify streams. Best known for their singles “Stay High,” “Trust Nobody,” and “Devil Eyes”, the Sacramento born brothers have created a sound that is rooted in electronic music with strong elements of hip hop, psych rock and chill wave. Hippie Sabotage brings this sound to life with an electrifying live set that thrilled audiences across some of 2019’s biggest festivals, like Austin City Limits, Made in America, Hangout Fest, Day N Vegas, Bumbershoot, Electric Forest and more.

This Spring, Hippie Sabotage will be embarking on their Direction of Dreams Tour! Kicking things off in Santa Ana, CA on Feb. 26th, Hippie Sabotage will be making 32 stops across the US with supporting acts ilo ilo and Sebastian Paul! Fans can catch the Hippies in Chicago, Nashville, New Orleans, New York, and at their first ever headlining show at Colorado’s legendary Red Rocks Amphitheater! All tour dates listed below. 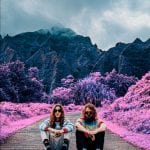