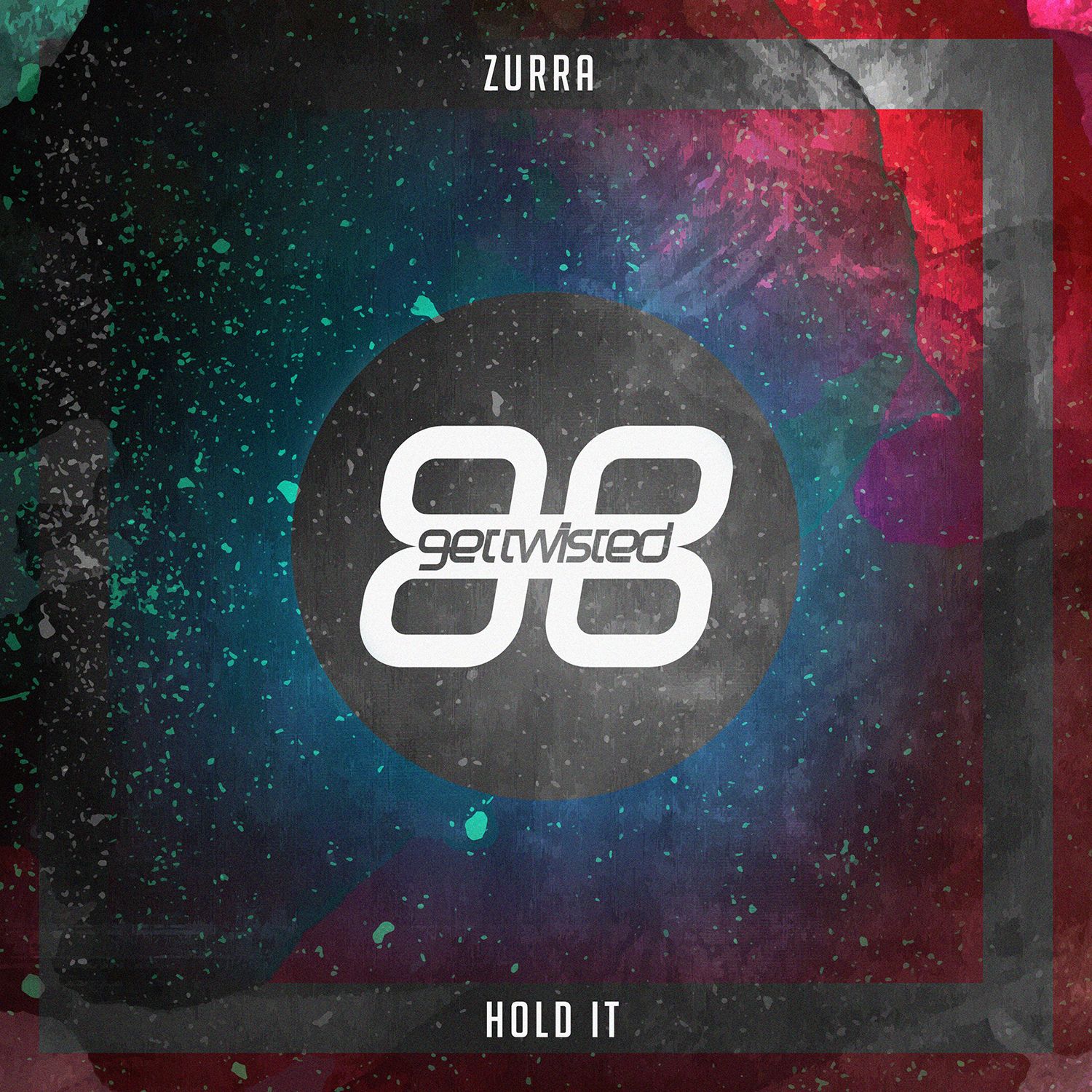 Rising house star Zurra unleashes the hypnotic and twisted bass cut ‘Hold It’, released on Get Twisted Records on 5 May 2017.

‘Hold It’ is certain to set peak-time dance floors alight, thanks to its infectious vocal hook and wonky bassline that instantly lodges itself in the listener’s head.

Zurra has quickly established himself as an exciting house music talent. His debut release, ‘The Dance Machine’ (TMTR) received worldwide DJ support including heavy Ibiza 2016 play from Darius Syrossian, DJ S.K.T, and Sam Divine amongst others. Zurra has also supported such names as DJ S.K.T and Judge Jules, as well as playing various dates in Ibiza across summer 2016.

Zurra’s future is looking bright, tipped by many as one to watch, with more releases and more shows than ever before, and an overdue return to the White Isle in 2017.