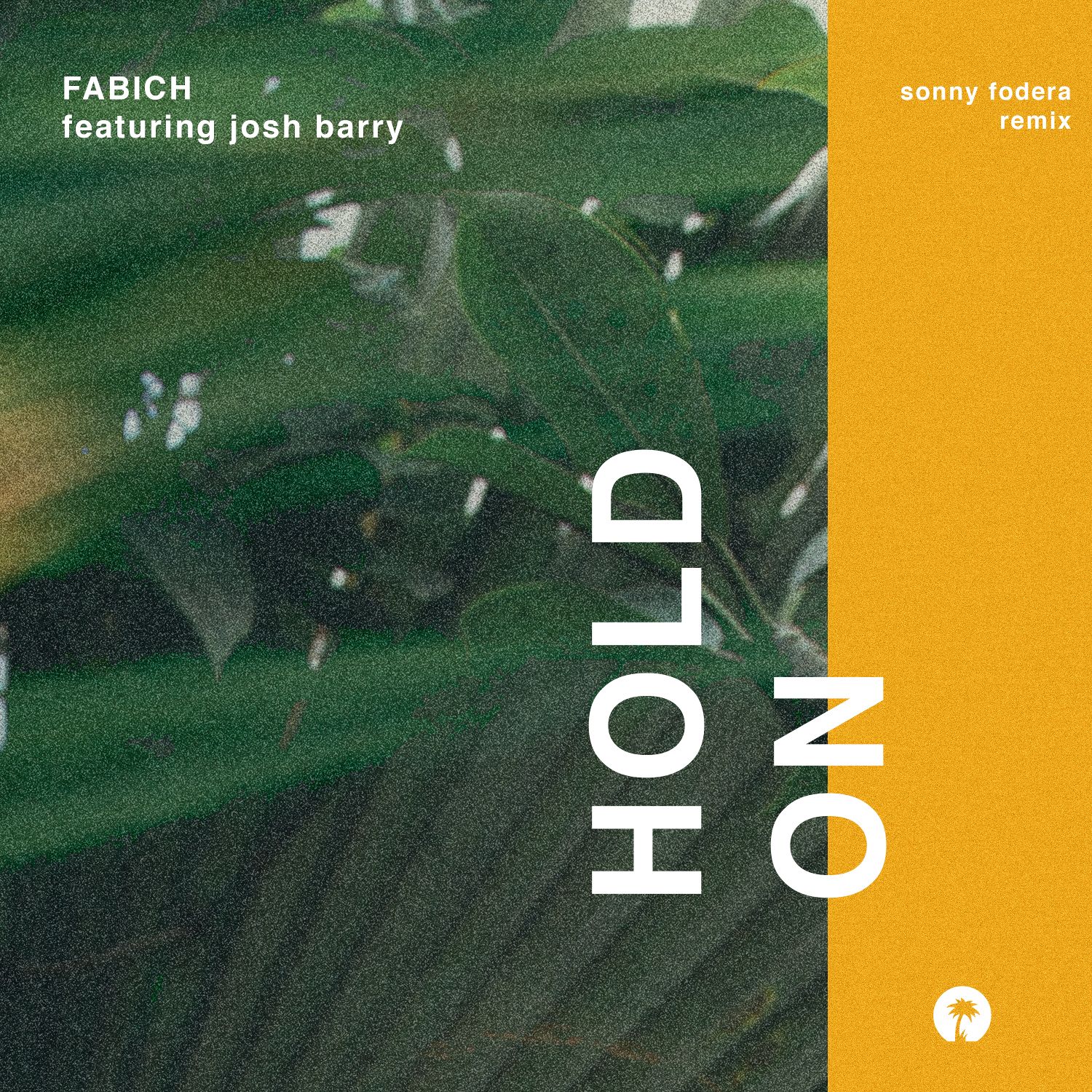 Last month London-based record producer Fabich launched his brand-new single Hold On featuring vocals from Glastonbury Emerging Talent Award winner Josh Barry. Picked up by the likes of Clash Magazine and C-Heads, as well as multiple New Music Friday placements, the record has been racking up viral chart positions on Spotify and gaining ground as one of Fabich’s hottest releases to date.

Now, Fabich has enlisted the help of Defected’s hottest property, Sonny Fodera to amplify the original’s house music undertones and craft a straight up dancefloor anthem. And the Australian super-producer doesn’t disappoint. Hot from the heels of his BBC Radio 1 Essential Mix and a string of successful singles, Sonny turns in a beautifully crafted, modern house music epic.

“Getting a remix from Sonny was really special. I've been following his career for years and I play one of his tracks or remixes in just about every DJ set I play. I love how he transformed the laid-back vibe of my original version into a perfect peak-time house banger!” – FABICH

Fabich has previously achieved US chart success as a producer for platinum-selling R&B and soul singer-songwriter Lyfe Jennings and Missy Elliott collaborator, Trina. Hold On ft. Josh Barry is the latest in a series of hot releases for Fabich’s own artist project – now signed to Island Records – which has been garnering support from tastemaker blogs, DJs and radio shows across the globe.