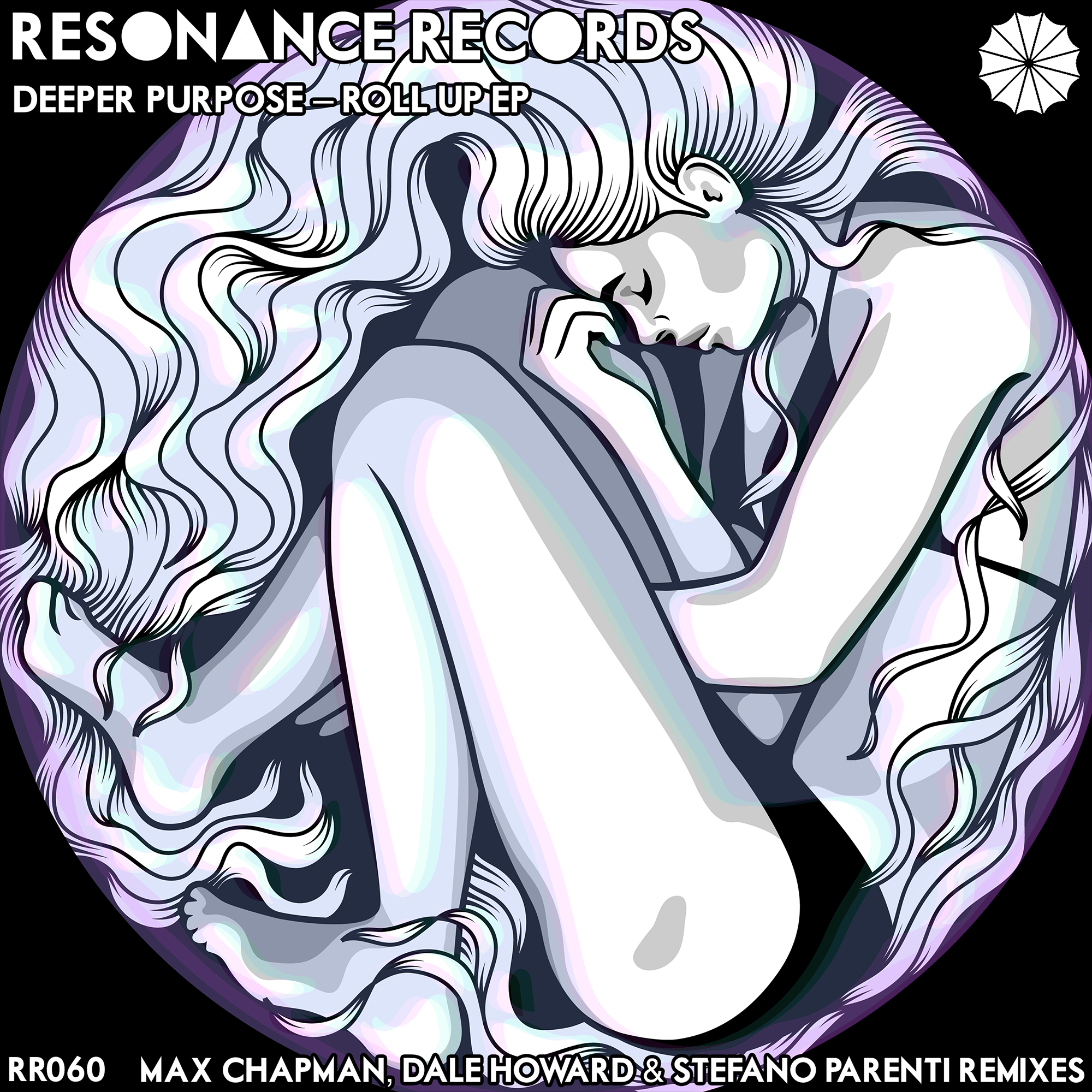 With stuttering vocal samples, heady percussion and a rolling groove, ‘Roll Up’ has a fitting name and is destined to inject life into any dancefloor. ‘The Flow’ is more intricate with its varied drums whilst rumbling bass and trippy samples work their magic before Max Chapman reimagines it by adding his signature energy to the mix. Dale Howard provides the first remix of ‘Roll Up’ with a moody hook and echoing elements until Stefano Parenti’s version concludes the package with a rhythmic reinterpretation of his own.