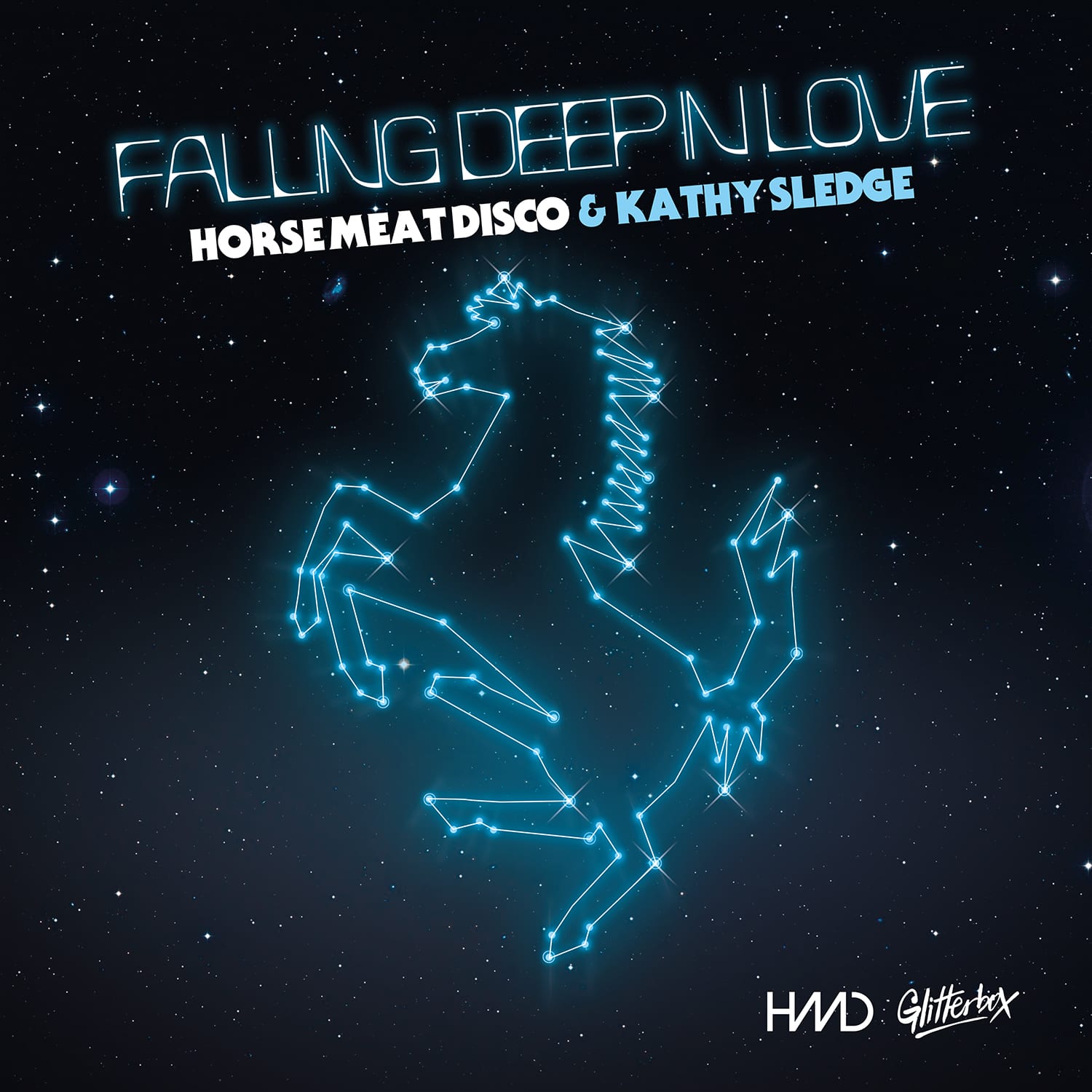 Glitterbox are proud to announce the first of two new singles from Horse Meat Disco and founding member of Sister Sledge, Kathy Sledge. Co-produced by Classic Music company boss Luke Solomon, the nightlife champions have finessed their unstoppable strutting disco style with Falling Deep In Love, perfectly representing the Glitterbox sound at its freshest on this 12″ release, offering a sublime preview to their forthcoming album.

Sledge’s unmistakable soulful vocals paired with the impeccable production and live instrumentation give this record that classic disco sound reminiscent of some of Sister Sledge’s classics. On the flip Joey Negro delivers his funk-laden Disco Blend, with the house master demonstrating his spotless knowledge of the genres to create a cut destined to light up Glitterbox dancefloors and beyond.

Out Now on 12″/Digital – Glitterbox Recordings