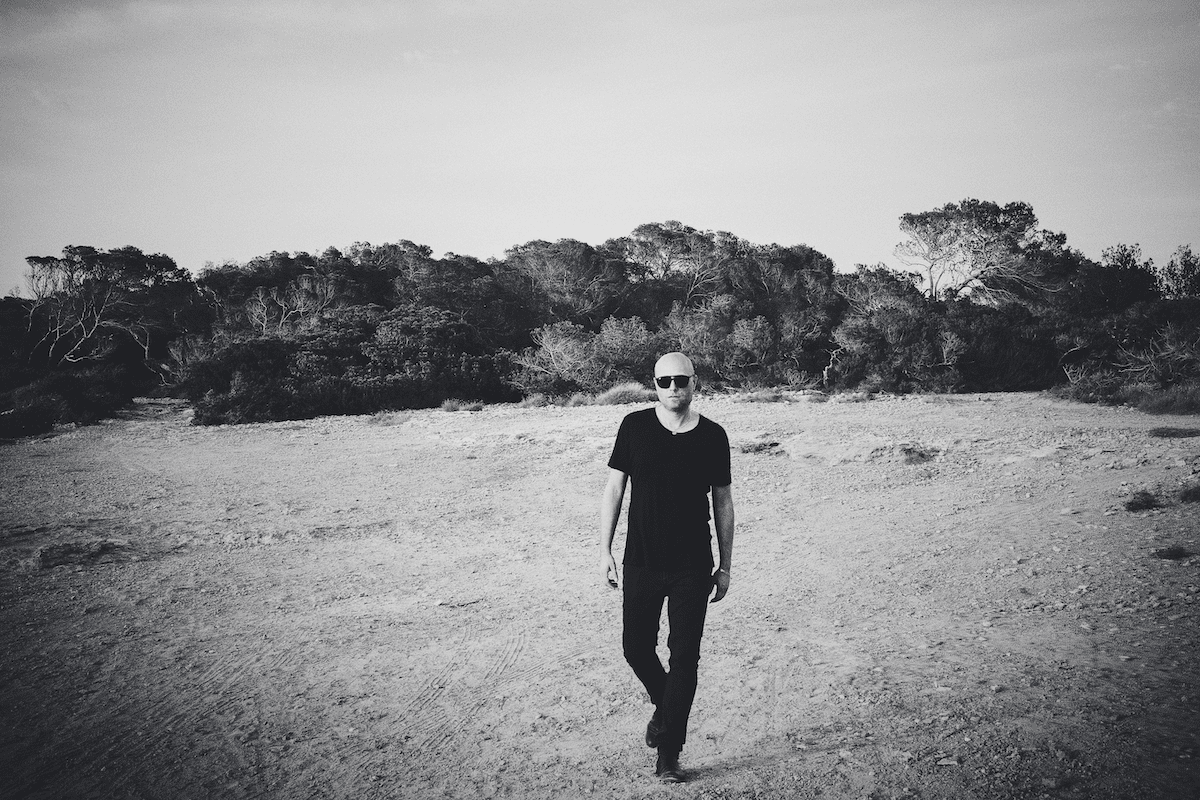 Hosh & 1979 have dropped the full remix package for their smash single ‘Midnight (The Hanging Tree)’, out 17th July via Three Six Zero Recordings.

The package features previously released remixes from Detroit legend MK, German DJ and producer Henrik Schwarz and South African house legend Themba, alongside the original. There is also a brand-new remix from Slider & Magnet, with the Russian duo delivering a melodic, synth-led version of the track.

The masterful original has so far amassed 19.7 million streams on Spotify alone. It was first released exclusively on Beatport via HOSH’s fryhide label, reaching #1 in Melodic House and Techno Tracks playlist and #2 in the main Beatport Chart, as well as receiving strong support from BBC Radio 1 A-list, Capital Radio UK and reaching Top 40 US Dance airplay. The legendary Pete Tong also named the track the first BBC Radio 1 ‘Essential New Tune’ of the decade.

With no fewer than seven reimaginings of one of the biggest dance tracks of 2020, the  ‘Midnight (The Hanging Tree)’ remix package is essential listening for all clubbing fans.

To find out more about HOSH, go to: