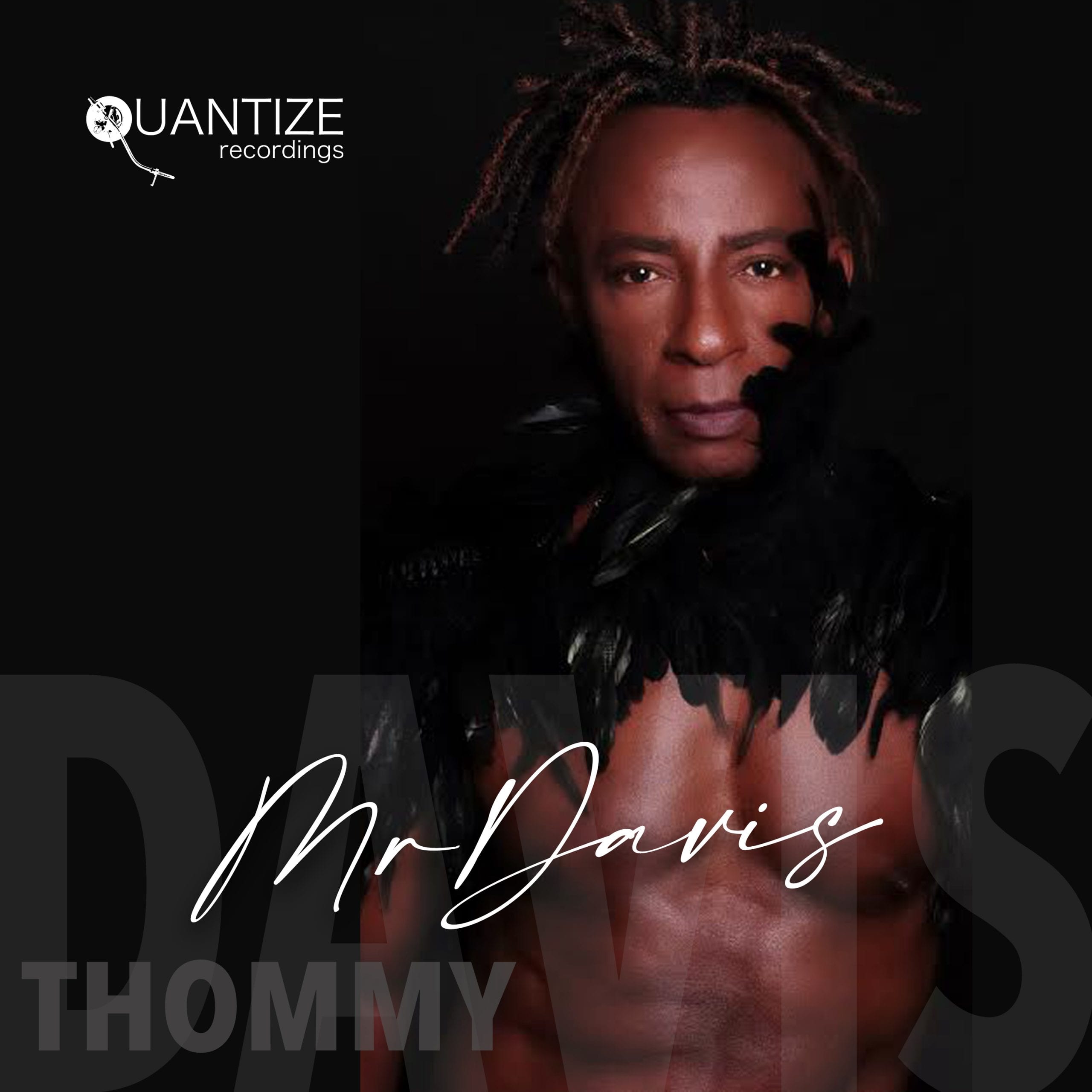 40 years in the music biz ain’t no mean feat and for Baltimorean producer, Thommy Davis, it has been an exciting 4 decades. Boasting a huge musical portfolio, he is highly regarded amongst peers and fans alike as one of the founding fathers of the Baltimore House family working with the likes of Crystal Waters, Ultra Nate and many more as part of The Basement Boys. His new artist album, ‘Mr Davis’, is a brilliant new collection of Thommy’s recent productions and remixes, including 8 brand new exclusive songs that span from shimmering Disco to deep and soulful House grooves. The album also includes several stunning cover versions – Karen Young’s disco gem, ‘Hot Shot’, by way of a brilliant duet from Tasha LaRae (Arrested Development) and Sheila Ford; The O’Jay’s Soul classic, ‘Darlin’ Darlin’ Baby (Sweet and Tender Love)’ with Randy Roberts and Neal Conway; Jean Carne’s Disco hit, ‘Was That All It Was’, with M+M legend John Morales and Richard Burton; Rene & Angela’s ‘I Love You More’ with Tasha LaRae; and Jomanda’s ‘Make My Body Rock’ featuring Dana Weave. Also featured on the album are collaborations and remixes with a star studded line-up including Barbara Tucker, DJ Spen, Aaron K Gray, Gary Hudgins, Jerome Hicks, Tracy Hamlin, Brutha Basil, Alex P. Suter, Tony Jesus and MicFreak.

“A musical journey often leads to places that you have lived through, and along the way you pick songs you love and people who love you that have travelled the road with you. This album project was like a map, souvenirs and a scrapbook of emotions wrapped into tunes that made it a never-ending road of self-reflection!” – Thommy Davis 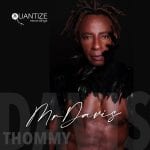