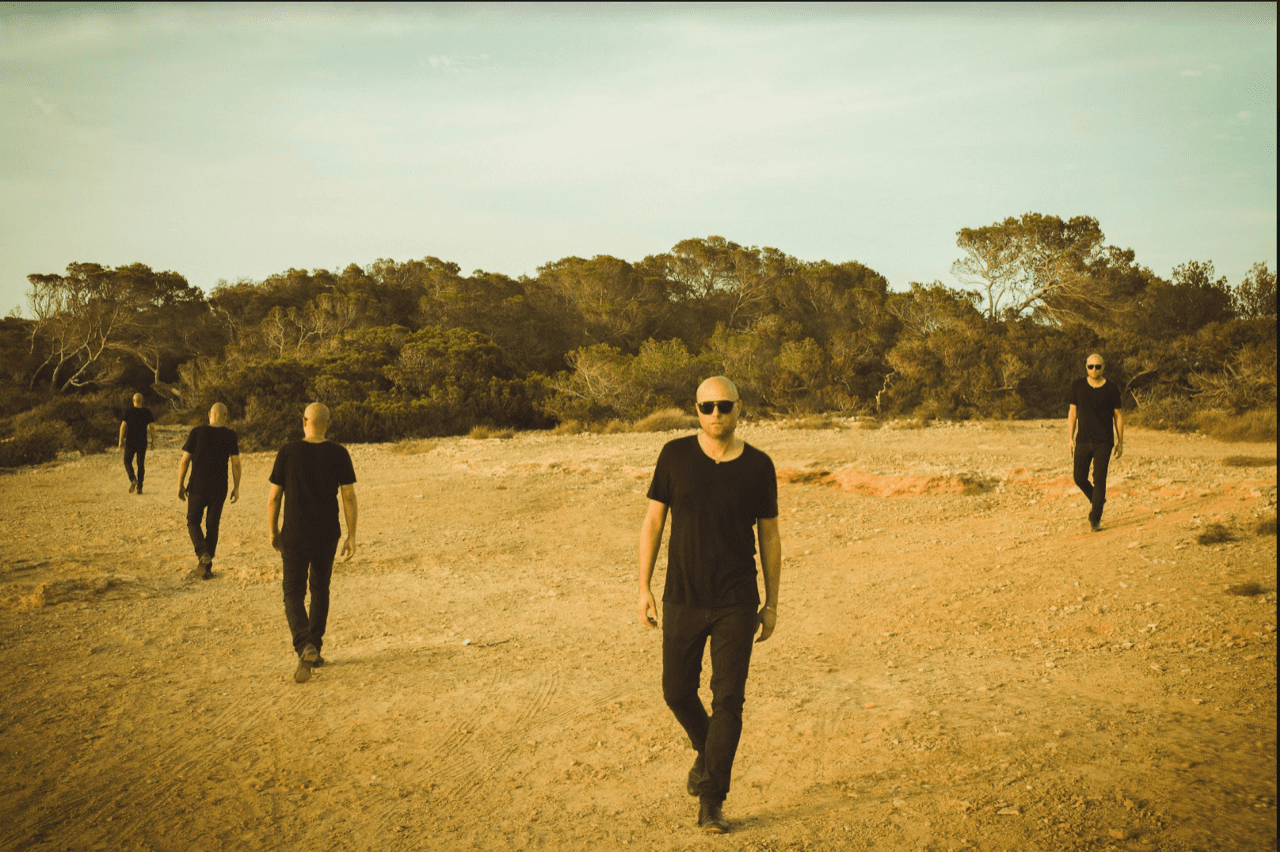 Influential German artist HOSH is to heading out on tour of North and South America and will stop at iconic clubs everywhere from Miami to Montreal, Los Angeles to Bogota between July 6th and November 3rd 2019. Before that on July 26th, HOSH’s label unveils its debut various artists compilation to showcase all the talents associated with it.

HOSH has been a key player in the global underground scene for nearly 15 years, and in 2019 is as in demand and pioneering as ever. The last few years have seen the celebrated Diynamic family member establish his own label fryhide. The label has become synonymous with evocative, melodic and moving house and techno from HOSH himself as well as the likes of Tone Depth, GROJ, Simao, 1979 and many more.

Fryhide has also has hosted some sold-out showcases with core artists in key venues around the world and now has a hardcore following of fans everywhere it goes. The label’s latest is a big new tune from the boss himself: ‘Solstice’ is a majestic bit of deep house with hypnotic melodies and an absorbing atmosphere that shows HOSH is a master of his craft.

Next up for the label is the forward-facing fryhide SC2019 (Summer Collection 2019) which breaks from the norm by releasing eight excellent new cuts that showcase carefully selected tones, a no-compromise anti-trendy approach to classic and timeless cuts, all carefully curated with a futuristic mindset.

After that, HOSH’s ambitious new tour takes the tastemaker from the Wall in Miami on July 6th via Piknic Electronik in Montreal, Avant Gardner in NYC, Spybar in Chicago and plenty more key clubs around Canada, Mexico, Colombia and Brazil until November 3rd. 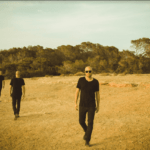