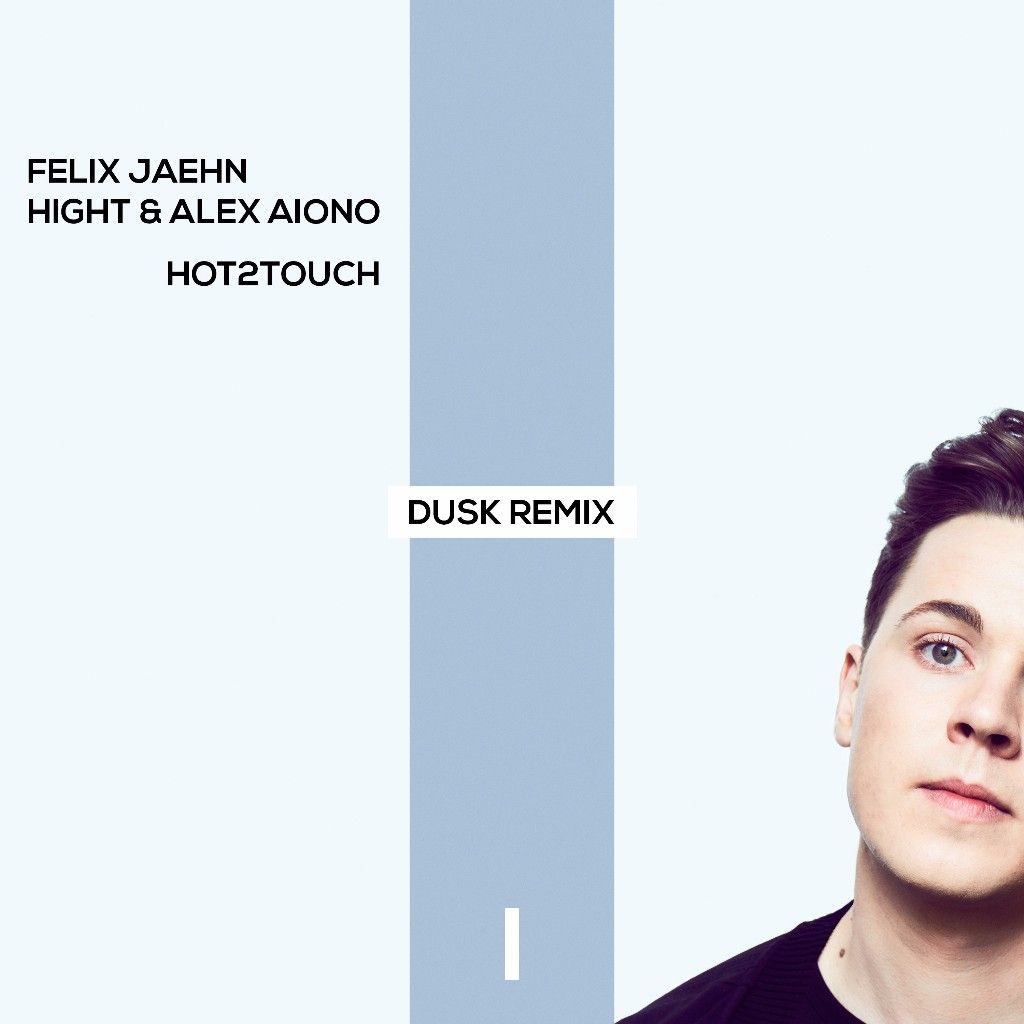 To coincide with the release of Felix Jaehn’s latest single ‘Hot2Touch’, enigmatic DJ DUSK presents his official remix of the summer-infused anthem.

‘Hot2Touch’ comes off the back of Jaehn’s rigorous run of festival and club dates across North America, South Africa, Indonesia and Europe. The single is the first to come from his highly-anticipated debut album.

‘Hot2Touch’ is co-produced by rising British producer Hight, who is currently climbing the dance music ranks with his latest release on Spinnin’ Records. The summer-infused anthem exhibits both Jaehn’s and Hight’s impeccable production styles combined with Aiono’s effortless vocal prowess, already hitting #1in the Airplay chart in Jaehn’s native Germany, while attaining over 20 million plays on Spotify globally.

Jaehn is gearing up for his extensive run of tour dates across Europe where he’ll make an eagerly-awaited return to Corona Sunsets in London and Tomorrowland in Belgium. Jaehn will also head back to Ibiza, where he’ll play dates across the Island, including BIG by David Guetta and Kygo’s residency at Ushuaia, Blackout at Amnesia and Hï Sundays at Hï Ibiza.