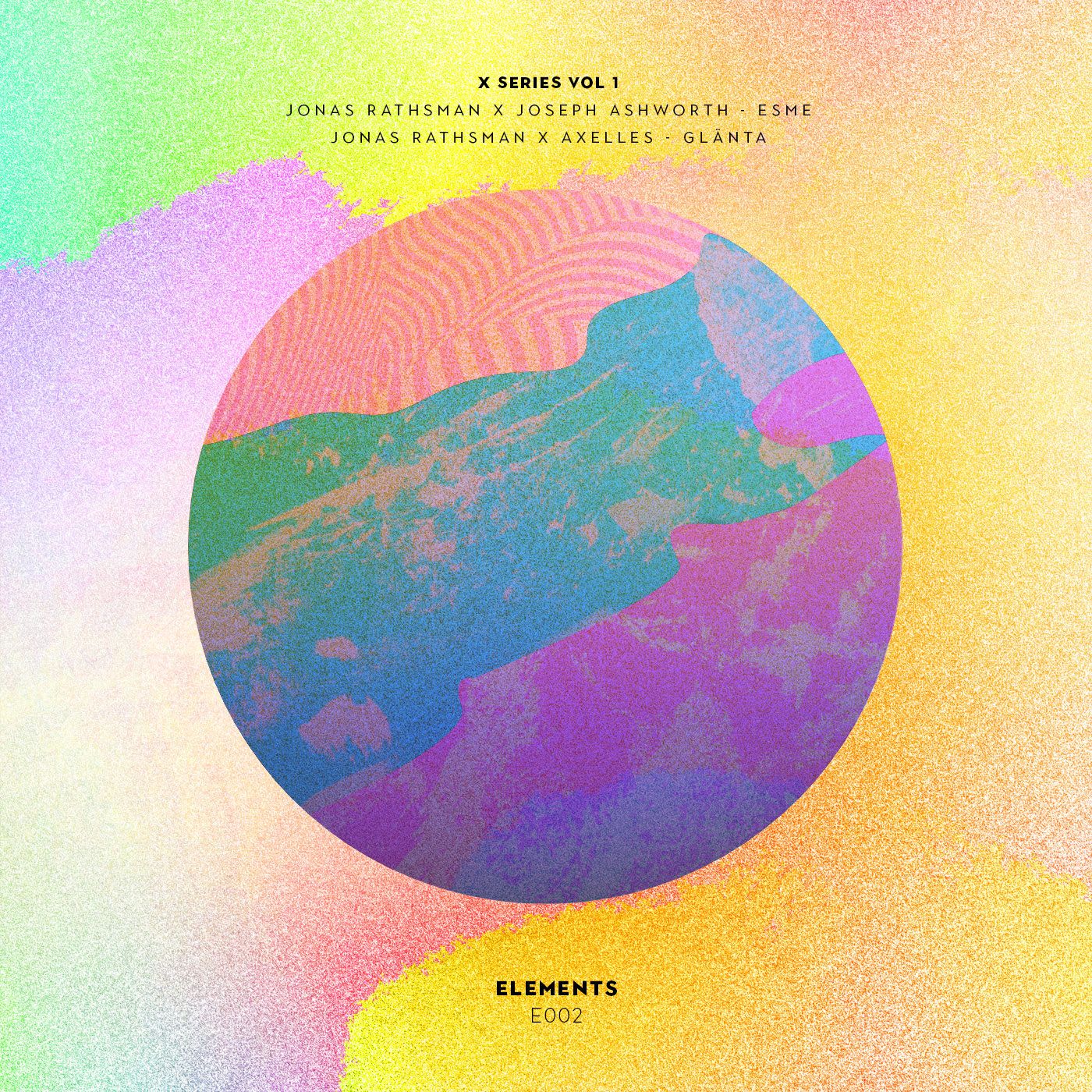 A dark and mysterious tech house cut, first track ‘Esme’ is laced with acidic undertones and understated yet hard-hitting kicks and snares. It’s an eclectic mix of sounds sourced from both Ashworth’s locale of London and Rathsman’s native Sweden. ‘Glänta’ sees Rathsman welcome fellow Swede Axelles into the fold for his debut release exclusively on ELEMENTS. The pair strike a moody stance in the opening ventures of this effort, before breaking out into a wobbly, industrial bassline.

Through ELEMENTS’ X Series, Rathsman will pull together some of electronic music’s most exciting new talent to collaborate alongside him, fans can expect to see more from the collaborative series later in the year. The label takes its roots from Rathsman’s bi-monthly ELEMENTS mix series; an extensive and in-depth journey through his influences and interests fuelled by his connection with the natural word. These same values can be found in the newly-formed imprint, which has a penchant for seeking the upmost quality across the house music and electronic spectrum.

To launch the project, Rathsman is hosting a run of ‘Day & Night’ club events, which will feature the likes of the aforementioned Joseph Ashworth, Butch and The 2 Bears at some of East London’s most talked about spaces.