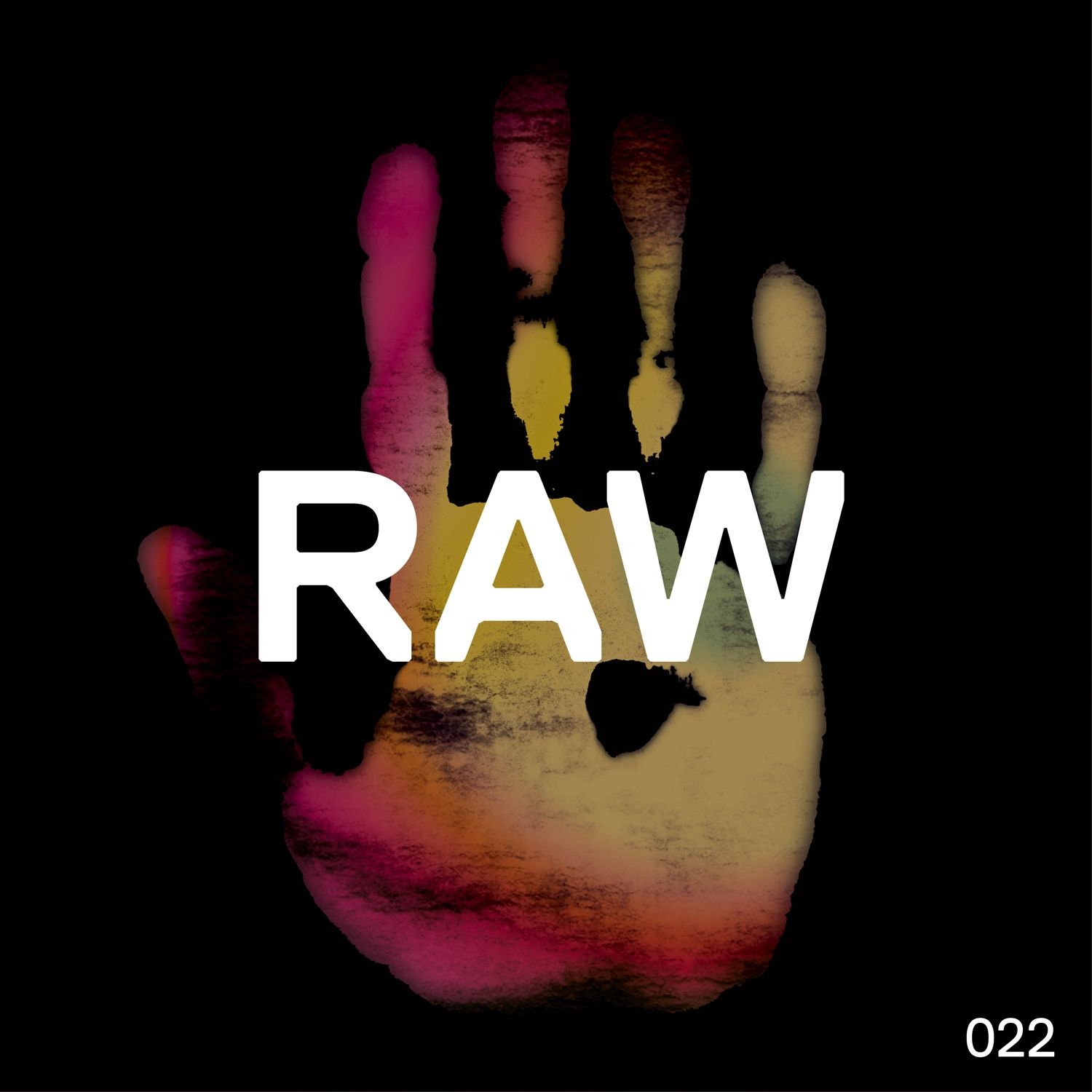 KD Raw, a label run and owned by Germany’s techno twin duo Kaiserdisco is now in its 3rd year. Based in Hamburg, since its inception in 2014, the label has achieved critically acclaimed albums, remixes and releases from a variety of talented producers with a focus on techno and uncut beats and vibes.

Rob Hes made his debut on the label in 2014 with his “Reformation” EP, and ever since Kaiserdisco have been fans. The idea for a collaboration project came around in 2016 after some time in the studio together, getting their creative juices flowing.

A debut collaboration for both artists, RAW022 consists of two original tracks. “Stardust” comes at you in full force, percussive layers and nuances throughout the production build along a sinister, yet effectively groovy synth line before breaking down into a filtered deep techno haven.

Thick, heavy bass rules with authority for “No Lack Of Void”. An eerie hook builds into the searing, swinging hi hats. Dark vocals play behind the scenes, as the morphing synth leads us back to that floor pounding kick.

Already receiving much support from artists including Anja Schneider, Philip Bader, Pan-Pot and Victor Ruiz. Be prepared to hear this one played at many parties and festivals this summer.