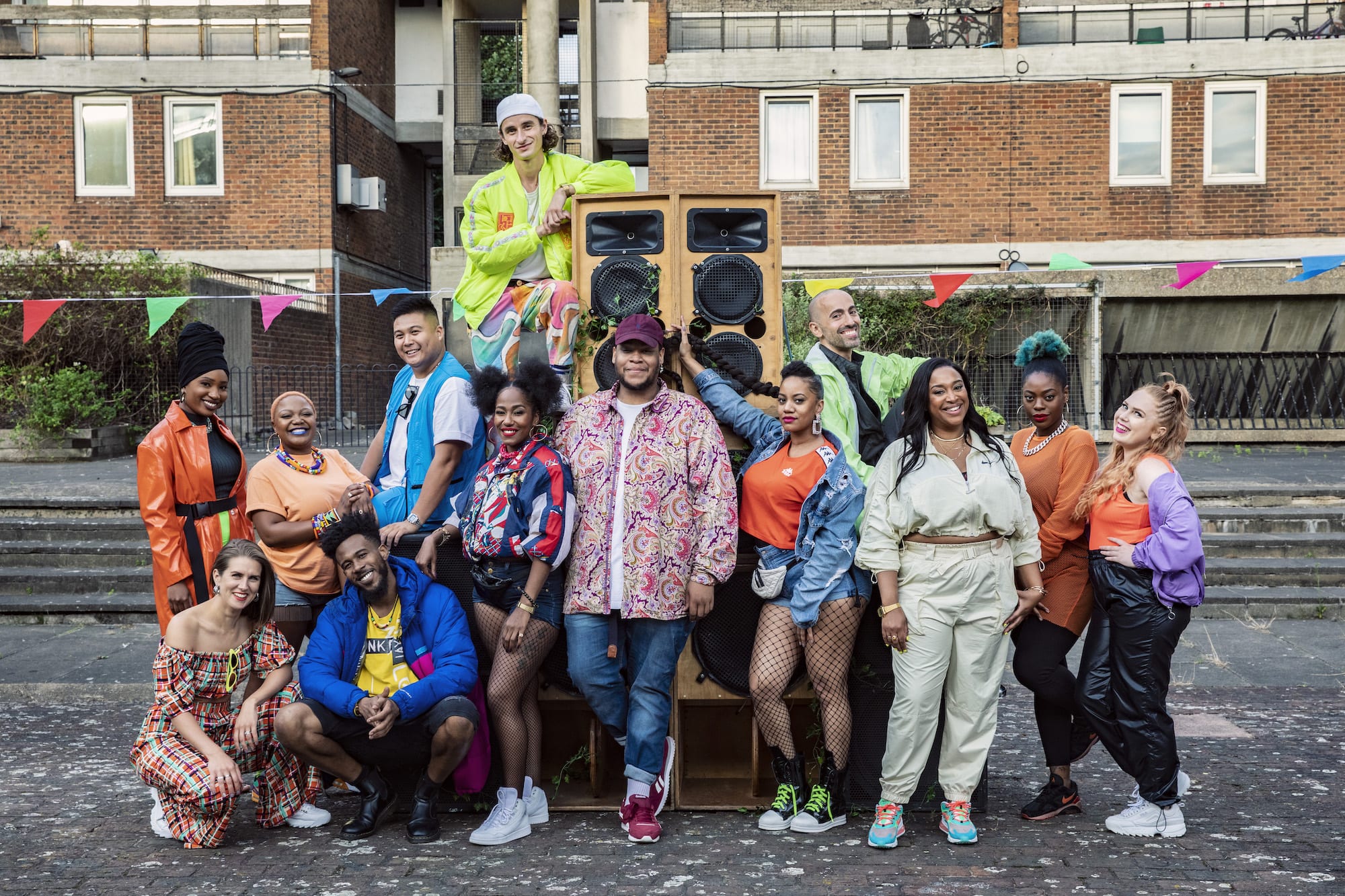 House Gospel Choir return with the official video for their single ‘My Zulu’, produced by house legend Todd Terry, out 19th October.

Fresh off performing on the season launch of ‘Strictly Come Dancing’ on BBC 1 on Saturday, the visual for ‘My Zulu’ drops at an exciting time for the choir, with the single appearing on the forthcoming debut album and previously being crowned as ‘Hottest Record’ by Mistajam on BBC Radio 1. The official video gives a fascinating, behind-the-scenes insight into the workings of the House Gospel Choir, as those from all generations come together in a mutual show of appreciation for their love of house music, whilst the choir rehearse and perform together on the streets of their native South East London.

“Working with the House Gospel Choir was great and a good experience for all of us,” Todd Terry previously explained. “I hope to be doing much, much more in the future. True singers are forever! Re-editing ‘My Zulu’ was great and we are excited to get the record on the dancefloor!”

Producer Natalie Maddix, the head of House Gospel Choir, added: “I was just a kid standing in the middle of the dance floor of a community centre in Brixton when I first fell in love with basslines. I’d literally stand with my hand on the speaker to feel the vibrations and let it move me. When I wrote the words for ‘My Zulu’ I was thinking about every time I’ve felt that feeling since and how vibrations connect everything & everyone together. But how do you articulate that feeling? Start by asking the question, “I can feel it, can you feel it?

“When we got sent the ‘My Zulu’ instrumental we played it in my front room, turned it up LOUD and everything just clicked into place! Todd Terry is a formidable producer and every time we’ve linked up in the studio or backstage somewhere it’s always been good vibes. Raving behind the decks as he DJ’d at Battle Hymn in New York has to be one of the best experiences of my life. Excited to release the record and raise the vibrations even higher.”

‘My Zulu’ will also feature on their hotly anticipated debut album RE//CHOIRED, an extensive, 13-track release born out of the group’s love of sound system culture, primed for release on 23rd October. Further singles such as ‘Blind Faith’, ‘Latch’ and ‘Gypsy Woman (Place To Stay)’ will also feature.

Bringing together a group of outstanding singers, songwriters, DJs and music makers, House Gospel Choir’s live sets create a fusion of the biggest house and gospel tunes that make every performance an unforgettable experience.

Their monthly public Mass Choir open rehearsal, at Rich Mix in East London, has featured guest appearances from house and techno icon The Black Madonna and electro-pop singer Georgia amongst others.

If that wasn’t enough, House Gospel Choir launched their ‘Acapella Series’ in March, with appearances from the likes of Barbara Tucker (‘Beautiful People’), Vula Malinga (who sang Basement Jaxx’s ‘Red Alert’), Donae’o and Beverly Knight seeing them double their Instagram followers over the last four months, with Ultra Naté the latest legend to guest on the series for a rendition of the classic ‘Free’. 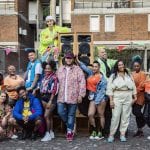