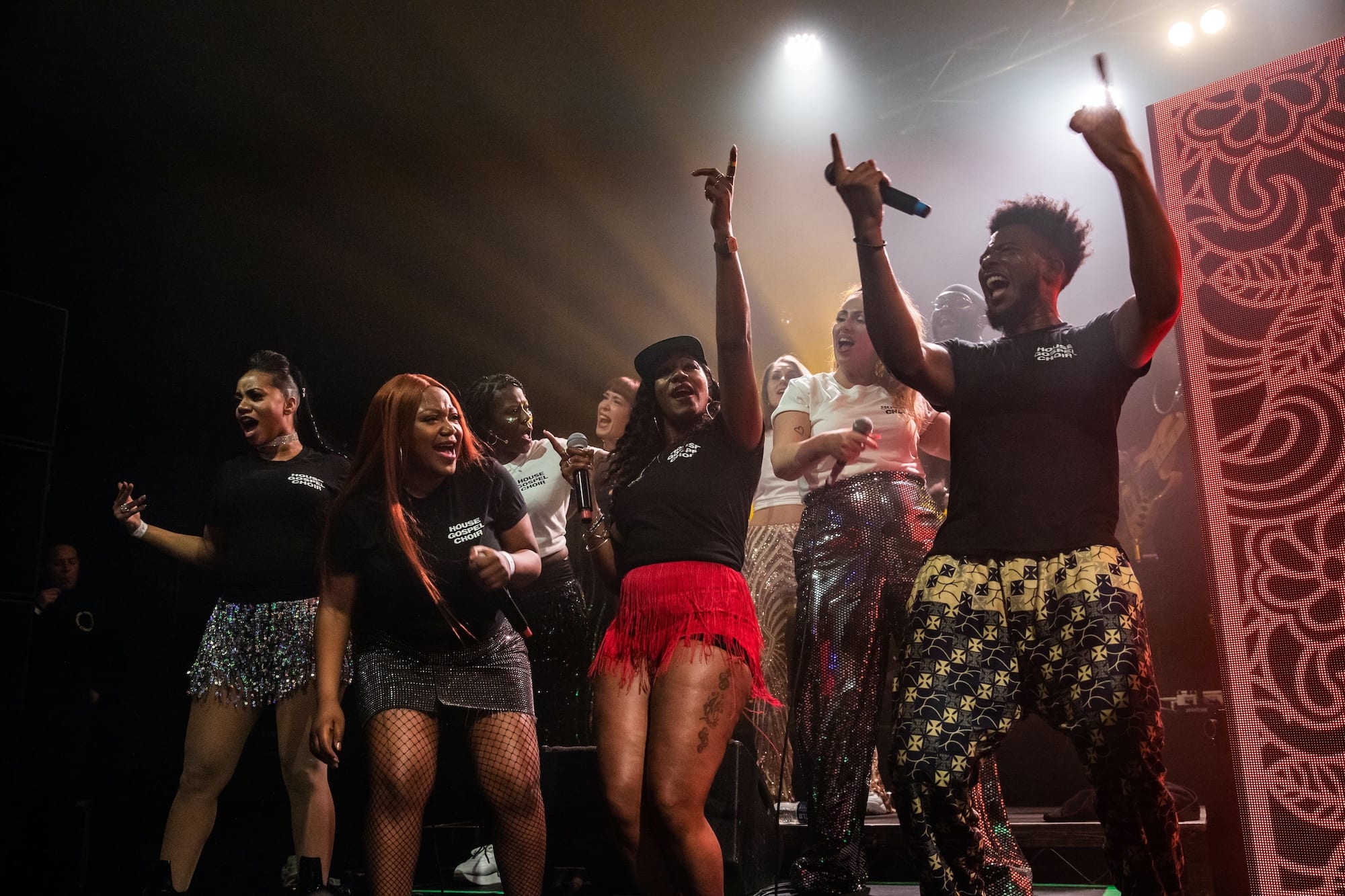 House Gospel Choir continue their productive start to 2020 with the new release of ‘Most Precious Love’ and ‘Battle’, part of the freshly launched RE//CHOIRED series, out 22nd May.

Composed of soul-driven, hands-in-the-air reimaginings, the first release of the series is a rework of the 2005 Blaze house favourite ‘Most Precious Love’, a collaboration with the track’s Grammy-winning producer Alex Metric. The edit of 2000 UKG classic ‘Battle’ is also a collaboration with its legendary producer Wookie, featuring brand new production and instrumentation by Wookie himself, the result of him hearing the collective perform the track at the 2018 Southport Weekender. Future RE//CHOIRED releases include reworks of Crystal Waters’ ‘Gypsy Woman’, ‘Latch’ by Disclosure and Barbara Tucker’s ‘Beautiful People’.

House Gospel Choir founder and creative director Natalie Maddix explains: “As we kick off the RE//CHOIRED series, we take a moment to celebrate those house classics with the powerhouse vocals that make you want to fling your arms in the air and dance like no-one is watching.

She continues: “We have carefully considered these special tracks, reimagined and added a fresh take on a classic sound whilst respecting their roots. I’m a massive crate digger and loads of my favourite house tunes contain lyrics that encourage spirituality, empowerment, and unity, so in many ways the dancefloor feels like church to me”.

House Gospel Choir have already graced many a festival stage, including Glastonbury, Bestival, Lovebox and sold-out headline shows at Electric Brixton and KOKO.

Bringing together a group of outstanding singers, full house band and DJ, House Gospel Choir creates an effortless live fusion of the biggest house and gospel tunes that never fail to raise the roof. They burst onto the scene with ‘Salvation’, a debut single that was crowned BBC Radio 1 ‘Hottest Record’ by Annie Mac, peaking at #1 in the Music Week Cool Cuts Chart and #5 in the Billboard Dance Club Chart.

Their monthly public Mass Choir open rehearsal, at Rich Mix in East London, has recently featured guest appearances from house and techno icon The Black Madonna and electro-pop singer Georgia. They have also gained popularity from their weekly brunch at The Curtain hotel in Shoreditch which has been running for three years now.

With ​RE//CHOIRED ​marking the start of an exciting new release series, House Gospel Choir capture their live show on record by inviting us to feel empowered and taking us to new heights of euphoria. 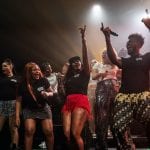