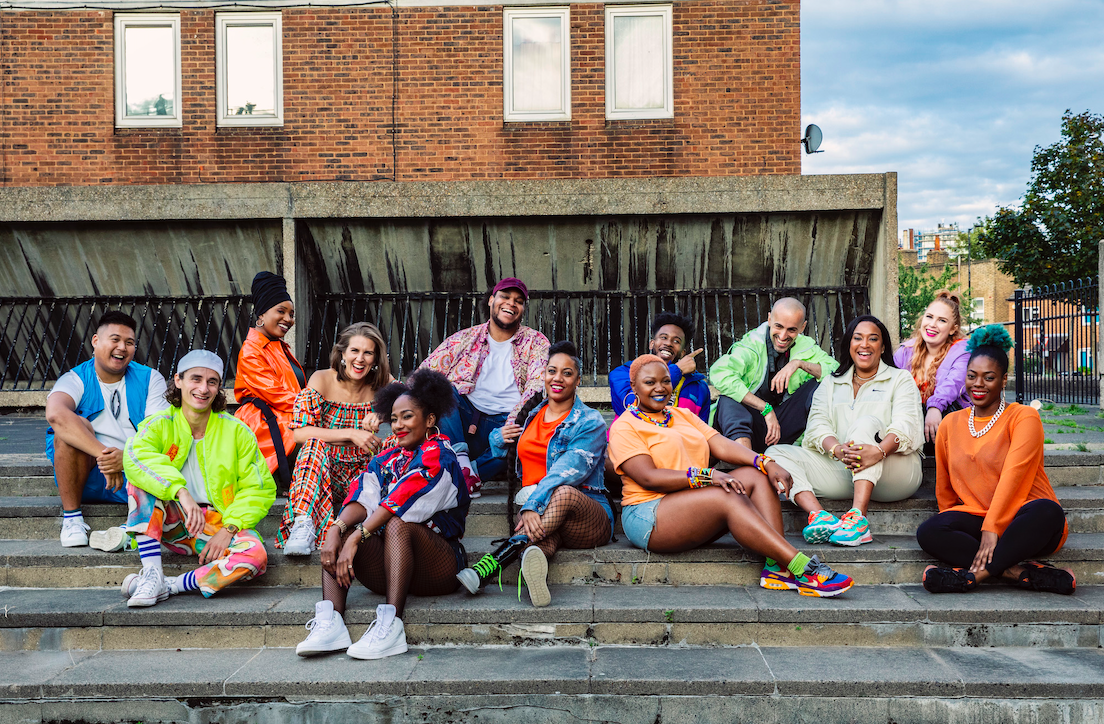 An extensive, 13-track release, RE//CHOIRED was born out of a love for sound system culture, the healing power of house music and the group seeking to channel the magic of people working together to raise the vibrations.

Creative Director & Founder of House Gospel Choir Natalie Maddix explains, “I’ve always liked that quote from Frankie Knuckles, “house music is for church people who fallen from grace”.  When I was growing up, my family was quite religious, and as all young people do, when I was growing up I had lots of questions about faith. Then I discovered raving! At first, they didn’t seem compatible, but I felt that a really good party experience is like being in a church – just being with people and feeling uplifted. I thought, I want more people to feel like this.”

The feelgood and equally empowering lead single ‘Everything Is Love’, is the choir’s second Todd Terry collaboration and truly celebrates love, light and harmony, which drops alongside the official video on LP release.  Maddix’s opening speech in essence describes the power of the dancefloor “In a world that’s intent on pulling us apart, us being here is an act of resistance. We are one.”

Bringing together a group of outstanding singers, songwriters, DJs and music makers, House Gospel Choir’s live sets create a fusion of the biggest house, UKG and gospel tunes that make every performance an unforgettable experience.

“The beautiful thing about House Gospel Choir is that it is proof that all these people with different backgrounds can come together and make harmony.

As a society, there’s so much division – we are proof that we are really one race of people, and together we can do something bigger than ourselves.” Natalie Maddix.

House Gospel Choir launched their weekly online series ‘RE//CHOIRED’ at the start of lockdown. The intention; to raise the positive vibrations and help lift the mood of choir members and the public with unique takes on various rave & gospel classics. “I think that’s the core of house music to be honest, to bring people from where they’re at to a better place,” explains Maddix.

Encompassing an array of different styles and genres, RE//CHOIRED is a landmark release for one of the most exciting musical projects to emerge from the UK in recent years.

To find out more about House Gospel Choir, go to: 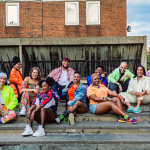