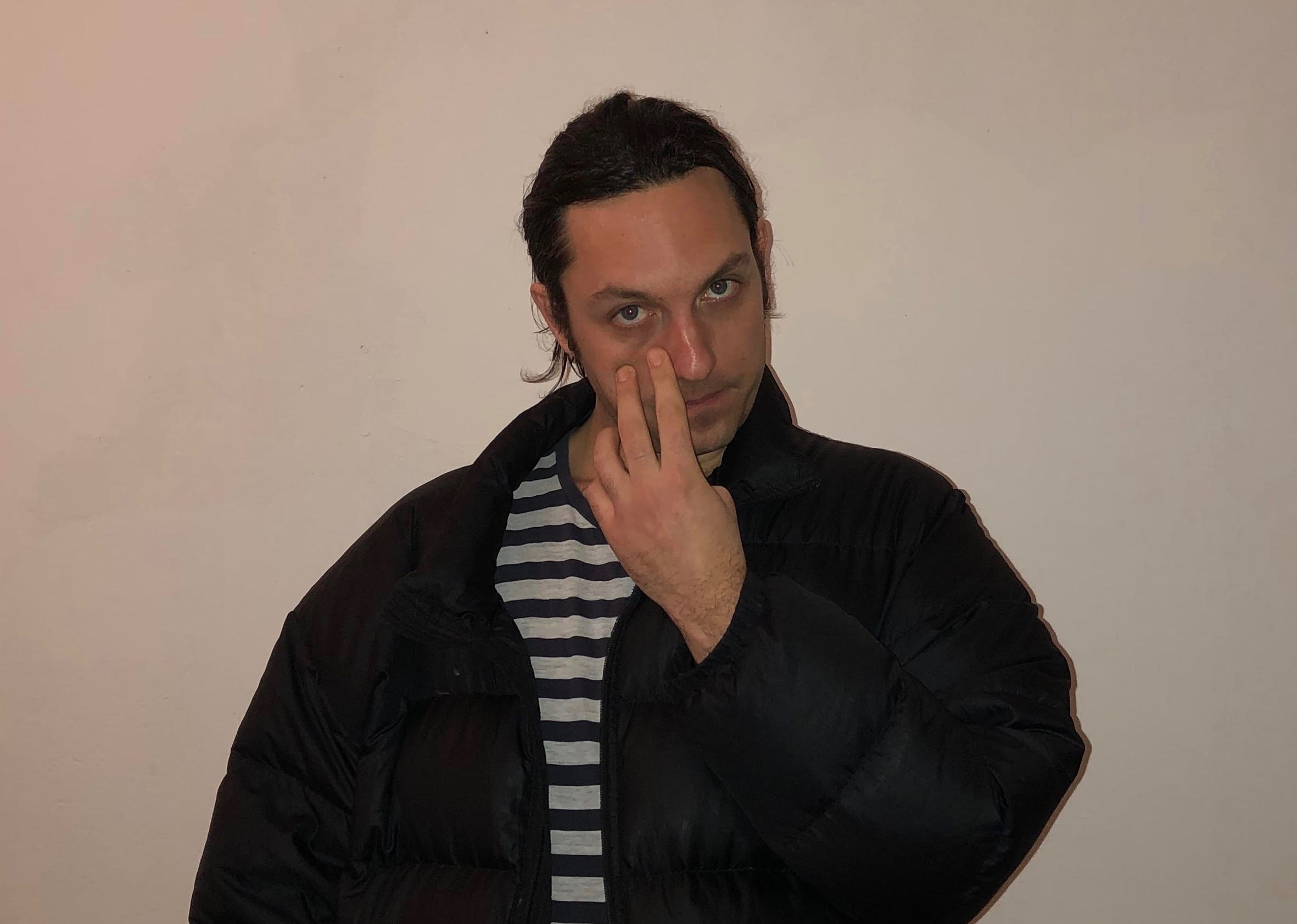 Releasing his debut single “Motorbike” earlier this summer, Confirmation is a rising star in the music scene. Finding his place within the industry over the last few years; he gained experience on the live circuit with his band Galvanize in NYC, and subsequently in Berlin, where – searching for new inspiration – he moved to Germany and quickly began taking on live guitar duties for various projects including Sarah P. (Keep Shelly in Athens) and Losers (featuring singer Paul Mullen of Yourcodenameis: Milo and producer Tom Bellamy of The Cooper Temple Clause).

When making the decision to step back from music and focus on his day job as a social worker, fate intervened, and a chance encounter put him in touch with producer and sound engineer Niko Stoessl (Depeche Mode, David Gahan, Crystal Castles, Moto Boy). The pair soon struck up a friendship, which swiftly led to a musical collaboration, and the two began working on Confirmation’s ideas which culminated in the release of “Motorbike”.

Now, Confirmation is once again teaming up with Stoessl for another incredible release. With an edgier and slightly darker sound in comparison to “Motorbike”, “I Don’t Want Your Number” expands on the same artistic concept and energy that Confirmation was exploring on the previous track. Drawing on the same modern take on retro synth sounds, the single further explores his eclectic sonic taste, and incorporates a new range of edgy-pop and rock elements.

“I just wanted to, in my own little way, tell some of those mean people out there that you’re not gonna get away with being mean forever…” 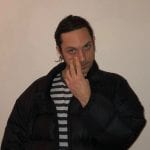