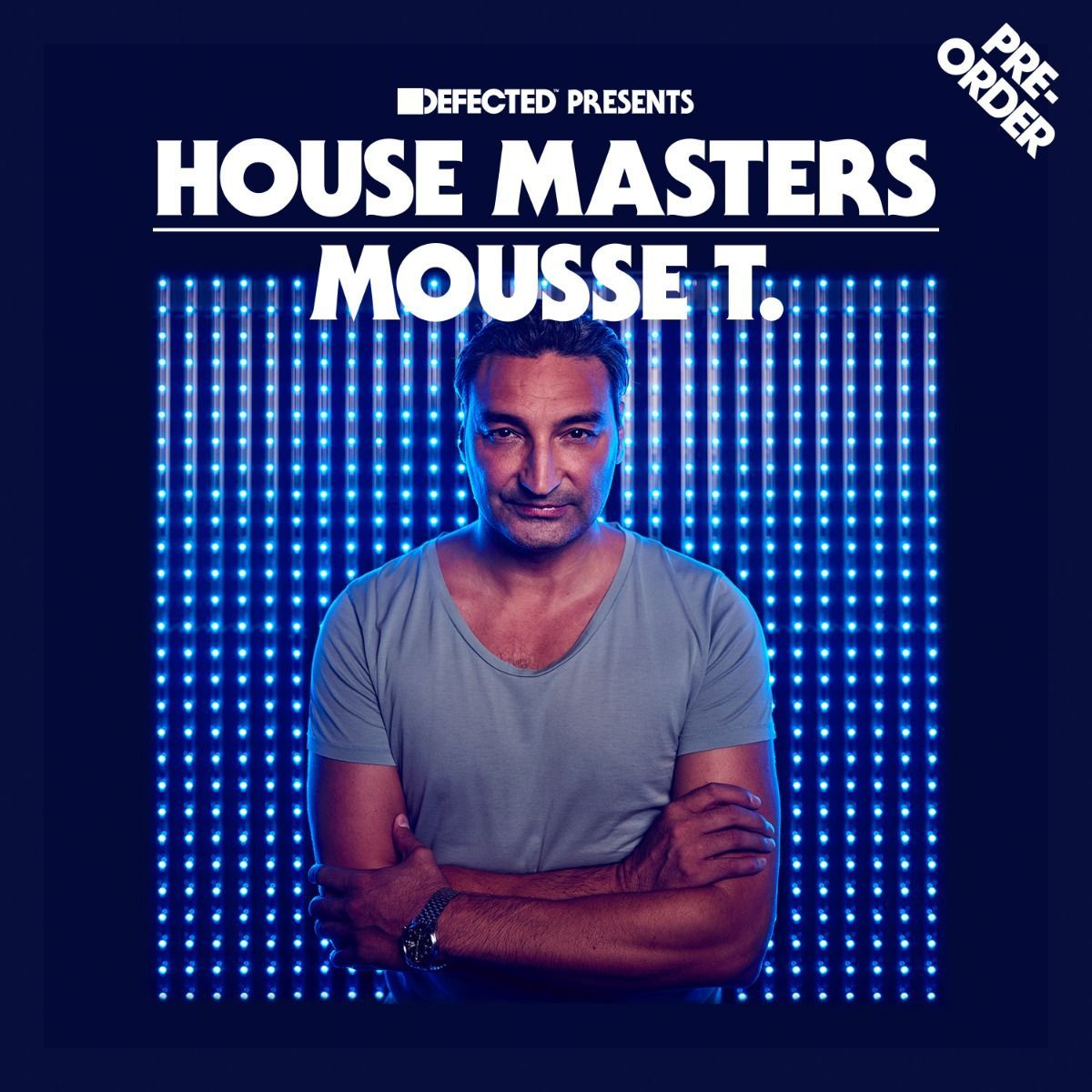 Defected are proud to welcome the award-winning Mousse T. to join the list of legendary House Masters with an album covering the chart-topping highlights from his colourful back catalogue. With this anthology, Mousse T. takes his rightful place amongst the likes of Masters At Work, Frankie Knuckles, Dennis Ferrer, Armand Van Helden and Heller & Farley on the House Masters roster: artists who represent house music at its innovative, pioneering best.

The 30-track compilation Defected presents House Masters – Mousse T. is forthcoming on Defected in a double CD pack. It covers the Grammy award-nominated artist’s perpetually electric original productions, like the unmistakeable ‘Horny’ which won him the coveted Ivor Novello prize in 1999, his brand new single ‘Rock The Mic’, high-profile remix projects such as his versions of Moloko’s ‘Sing It Back’ and CamePhat & Elderbrook’s ‘Cola’ as well as his production work for artists such as Bootsy Collins, First Choice and Boris Dlugosch. The Peppermint Jam Records co-founder, world-class producer and inimitable personality has been one of house music’s most unstoppable characters for many years – qualities which have all been captured on this unmissable compilation.