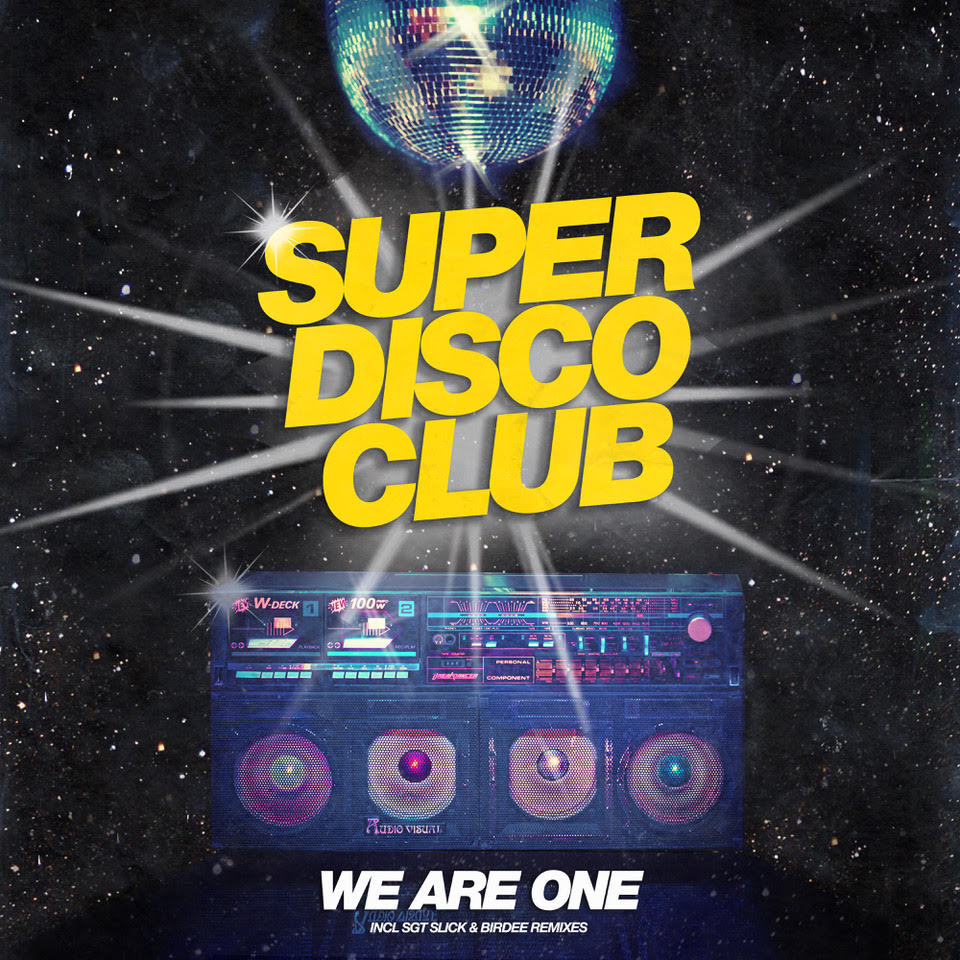 Never has there been a more fitting statement than the current title that amplifies the necessary unity to raise the spirits of the world like a proverbial phoenix from the flames. Australian Super Disco Club steps up with their debut single ‘We Are One’ which combines the craft of Disco with a serious House hat on its progressional head.

Dropping some super charged Disco this breakthrough act are fast taking place at the top end of the global club charts. Landing with their debut single Super Disco Club ‘We Are One’ it’s time to turn up the volume and find out a little more about this dynamic duo from Melbourne, Australia. Commonly known as SDC, the brand is the hot new project of DJ Producer Andy Van and Singer/ Songwriter Cassie Van. Under this moniker, the profile pairing have been delivering a run of underground hits, supported by tastemakers and DJ’s in the know.

Super Disco Club proudly present a production prowess that’s been meticulously honed over many years. Not only fanatical about quality, but professionals that actually like to let loose and dance. The act provides a creative outlet for the duo, merged with the unadulterated enjoyment electronic music offers. ALready firing up the charts, we feel it’s time you took a listen 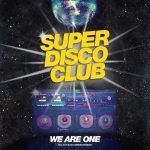