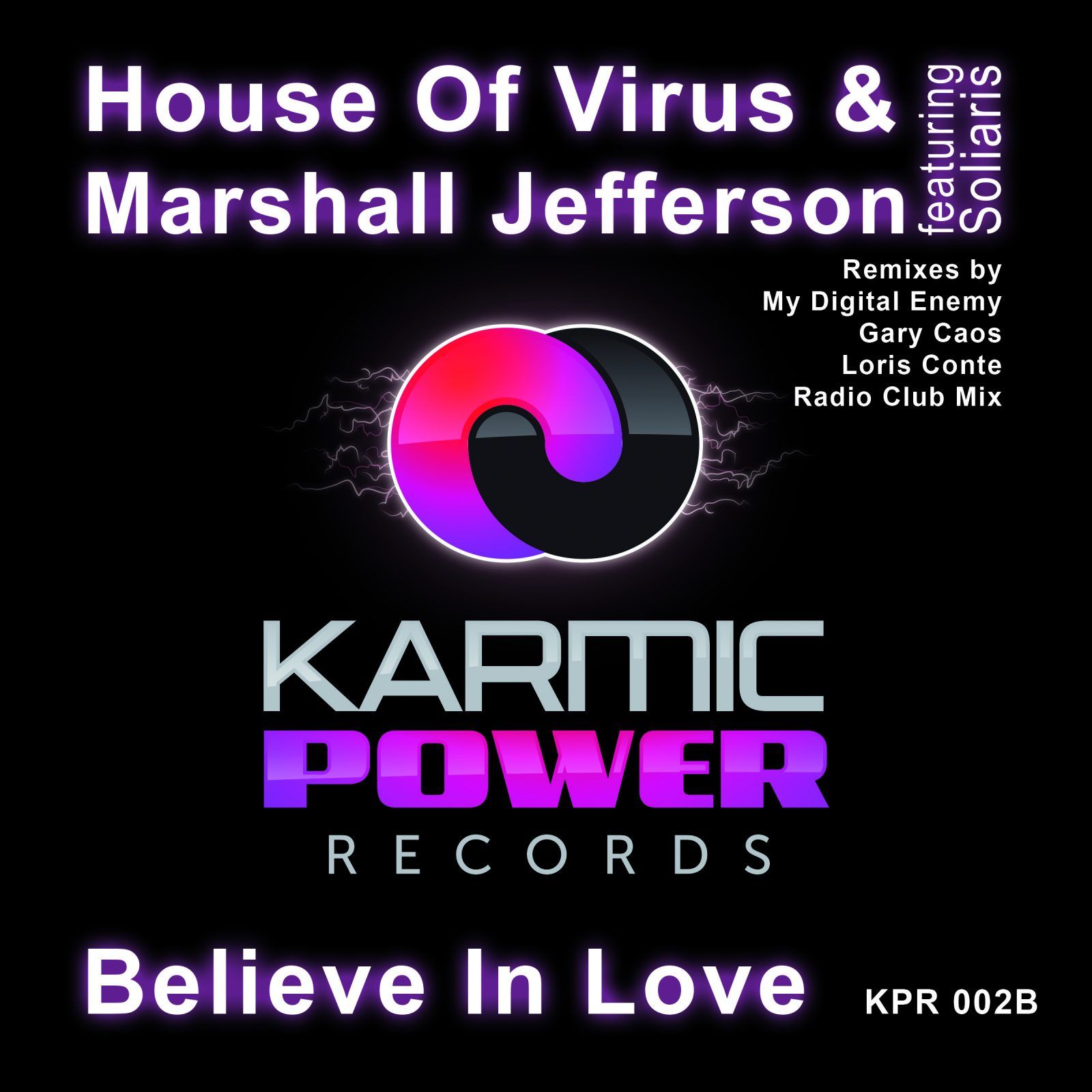 The first remix in the package is from a couple of guys that need little introduction, My Digital Enemy have been storming up the charts on Beatport & causing some serious dance floor mayhem. Here they have delivered a Tech-infused House anthem with a stellar piano riff & über cool rhythmic groove.

Next we have one of Beatports favorite son’s Gary Caos, with his Midas touch… Everything turns to gold and this remix is no exception with it’s Euro-flavored House grooves & addictive hooks.

Stepping back up to drop more musical magic for Karmic Power is a man who requires no introduction whatsoever, ATFC..! Signature hooks & upfront grooves, served up across a Main Mix & a Dub.

Label boss and industry legend Lenny Fontana has taken this back to his musical roots with his Disco-infused Soulful House mix & radio edit.

Marcus Knight then steps up bringing that funk & old school boogie vibe for the Nu-Disco generation.

Rounding out this release we have Loris Conte delivering his retro inspired House mix, with catchy synth stabs & a driving guitar riff.