Infinity Ink - How Do I Love You 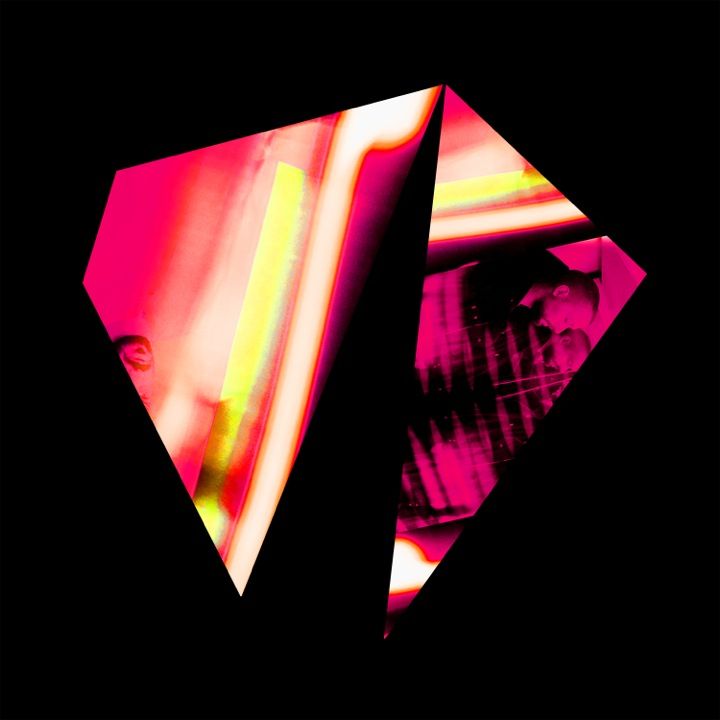 Infinity Ink - How Do I Love You

Infinity Ink’s ‘How Do I Love You’ (feat. Yasmin) is the band’s second single for new label Different Recordings, the electronic imprint of the [PIAS] group. Infinity Ink, aka Ali Love and Luca Cazal revealed their first material for Different – the acid-heavy ‘Too Strong’ – in February via Annie Mac’s BBC Radio 1 show. Both tracks will appear on their debut album set for release later in 2016.

Recorded in a studio in the hills of Northern Ibiza and later completed in London, ‘How Do I Love You’ (feat. Yasmin) is Infinity Ink’s contemporary take on original NY house music. A tribute to Queen Latifah’s ‘How Do I Love Thee’ – which Luca explains below – the track features a beautifully heartfelt vocal from UK vocalist and songwriter, Yasmin.

The original of ‘How Do I Love You’ is accompanied by two remixes from Detroit legend and owner of NDATL Records, Kai Alce (Main Remix and Flutstrumental), and a proper dancefloor mix from Luca Cazal & SLF.

Luca on the origins of ‘How Do I Love You’:

“Our friend Elliot used to work for Circoloco in Ibiza, one of main bookers, quite a character,” explains Luca of the song’s origins, “He asked us to record a cover version of ‘How Do I Love Thee’ by Queen Latifah, which was itself based on a poem by Elizabeth Barrett Browning. He had us do a cover version so he could play it to a girl he was pursuing and impress her. It was recorded in a studio on the north of the island owned by Max Etnica, this big psy-trance guy, a very hedonistic environment. That’s how it started. We took it back to London and realised it needed a female vocalist. Yasmin was perfect. The original is spoken word but we turned the vocals into a melody so it’s more of a song-tribute than a cover version.”