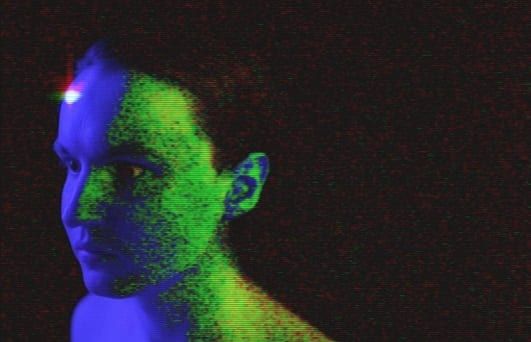 Born out of the underground club scene in the UK, ‘Hudmo’ has cultivated a formidable presence in the community and has worked with some of the biggest names in the industry including Drake, Kanye West, John Legend, Travis $cott, Frank Ocean, Bjork and many more.

The original single has already been supported by Pete Tong and showcases Wuh Oh’s talent for creating a hyper-modern clash of jubilant energy and off-kilter melodies.The mercurial performer has crammed a great deal of experience into his short musical evolution. Plucked from MySpace aged 15, his music was previewed along with a personal interview on Radio 1’s Annie Mac show and went on to release material on esteemed producer Ryan Hemsworth’s taste-making Canadian imprint ‘Secret Songs’.

The Hudson Mohawke remix of ‘Pretty Boy’ is out now! 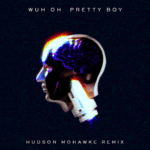 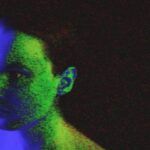