Hyenah ‘Love In Times Of Crisis’ LP on RISE 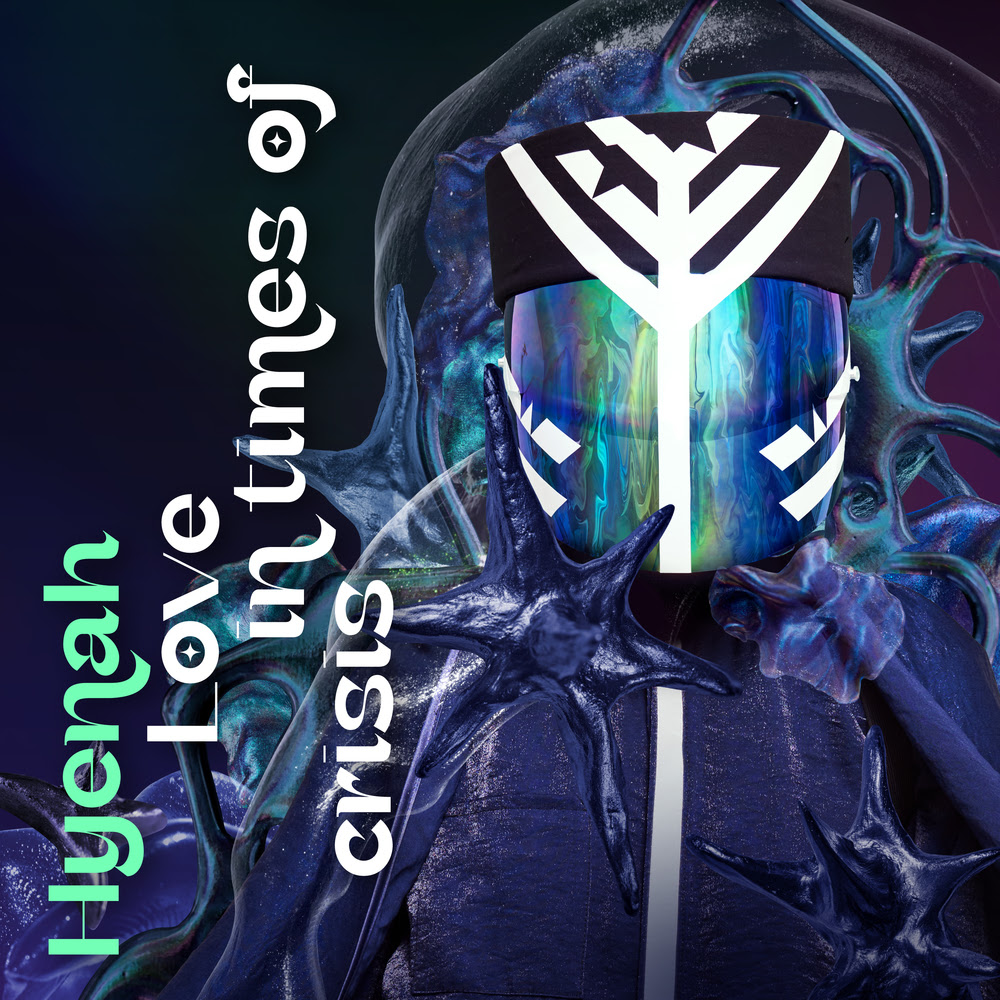 Hyenah ‘Love In Times Of Crisis’ LP on RISE

Member of the RISE collective and label co-founder Hyenah returns to his RISE imprint this July with a debut album: Love In Times Of Crisis. The twelve-track LP contains twelve individual collaborations, featuring a global selection of artists.

The enigmatic producer spoke on his ethos behind making music, as well as describing the global context that brought about the LP: “Hyenah spreads the message of unity and equality, filling dancefloors with love and joining communities from Durban to Tokyo, Copenhagen to Sao Paulo. Whilst things may have come to a halt in 2020, the artist behind the visor continued to work on a musical vision: and now it’s about to be released. Love In Times Of Crisis is a collaboration with friends and colleagues from all over the world.”

Amazi Wakho is the only solo production on the LP, gifting us an insight into Hyenah’s world through minimal bass tones and subtle kick-hat pairings. Afrika Elektra then takes its place, as we welcome the late-great NYC linchpin Lamont Booker AKA eLBee BaD who delights us with an enchanting soliloquy throughout. Gifting us his last-ever song, he paves the way for The Message (Soul Version). Another promising collaboration, this time German-born poet Bajka reminds us that “they can’t stop us now”, inspiring listeners with her innately touching voice, whilst the rhythmic feel of Moood soon lands.

Another leading New Yorker, Patricia Baloge’s singing transports us to euphoric realms, as the track builds swiftly into The Manifesto. It bridges both Afro-house and melodic worlds, retaining an inherent late-night edge throughout, before This Is Your Love (Club Mix) sees Netherlands-artist and Crosstown Rebels inductee Nanghiti sing amongst delicate pads and a pulsing underlying bassline, opening neatly into You Can’t Hide. Chugging along with a natural groove, techy synths compliment the transcendent tones of ‘African Nomad’ and RISE co-creator Floyd Lavine.

Swedish crooner Ernesto & The Basement Gospel appears once again on Devil’s Advocat, as raw drums reside next to authentic, Afro-inspired percussion. Rain Queen acts as the album’s penultimate number, taking the form of a wonderful closing saga courtesy of RISE-regular G-Washington, whilst Life’s Plan soon brings things to a close with Demetrius’ vocals leaving us warm, hopeful and inspired.

Hyenah is an artist creating musical transitions between African house music and the western scene. While creating his own signature sound, he has become a strong ambassador for diversity in the music industry. With his regular RISE events at Watergate in Berlin, Hyenah was one of the first people to push the sound in Europe and promote the movement by organising RISE showcases worldwide.

Movement being the key word here. It is not a solo undertaking: Hyenah is simply a part of the RISE collective. There is a togetherness in this community, one that isn’t governed by a specific head or individual. Each artist and clubgoer plays their part in growing such a scene, forming a common desire to develop as one unified body.

Love In Times Of Crisis exemplifies this mission, further raising awareness and helping to showcase different musical cultures. It allows the listener to appreciate diversity through music, empowering producers and building bridges between continents as a result.

Hyenah ‘Love In Times Of Crisis’ LP is OUT NOW on RISE available here: 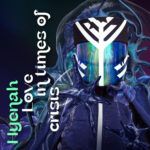