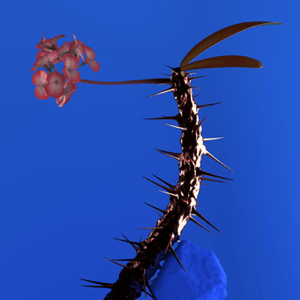 25-year-old, Grammy-award winning artist Flume has shared a new bonus track Hyperreal feat. Kučka. Initially the track was to be released as a vinyl-exclusive, however Flume has decided to share it with fans digitally to coincide with the vinyl release of Skin Companion EP II (out today via Transgressive Records).

After what has been a momentous year for the Australian producer, the new track once again showcases why Flume is at the forefront of Dance/Electronic music worldwide.  The Skin Companion EP II also features Pusha T, Moses Sumney and Dave Bayley of Glass Animals.

The release caps off a hugely successful album campaign that kicked off with the hit 5 x platinum single Never Be Like You. Flume’s achievements over the past year include a sold out 70+ world tour (playing to over 350,000 people), another hit single in Say It (4 x Platinum), two Grammy nominations and winning the Grammy for Best Electronic/Dance Album and a #1 charting album in Australia in New Zealand, where he also picked up 8 ARIA Awards (including Album of the Year). Flume was named the Most Streamed Australian Artist of 2016 and was listed at #10 in Spotify's Top 25 Under 25 alongside the likes of Justin Beiber and Ariana Grande.